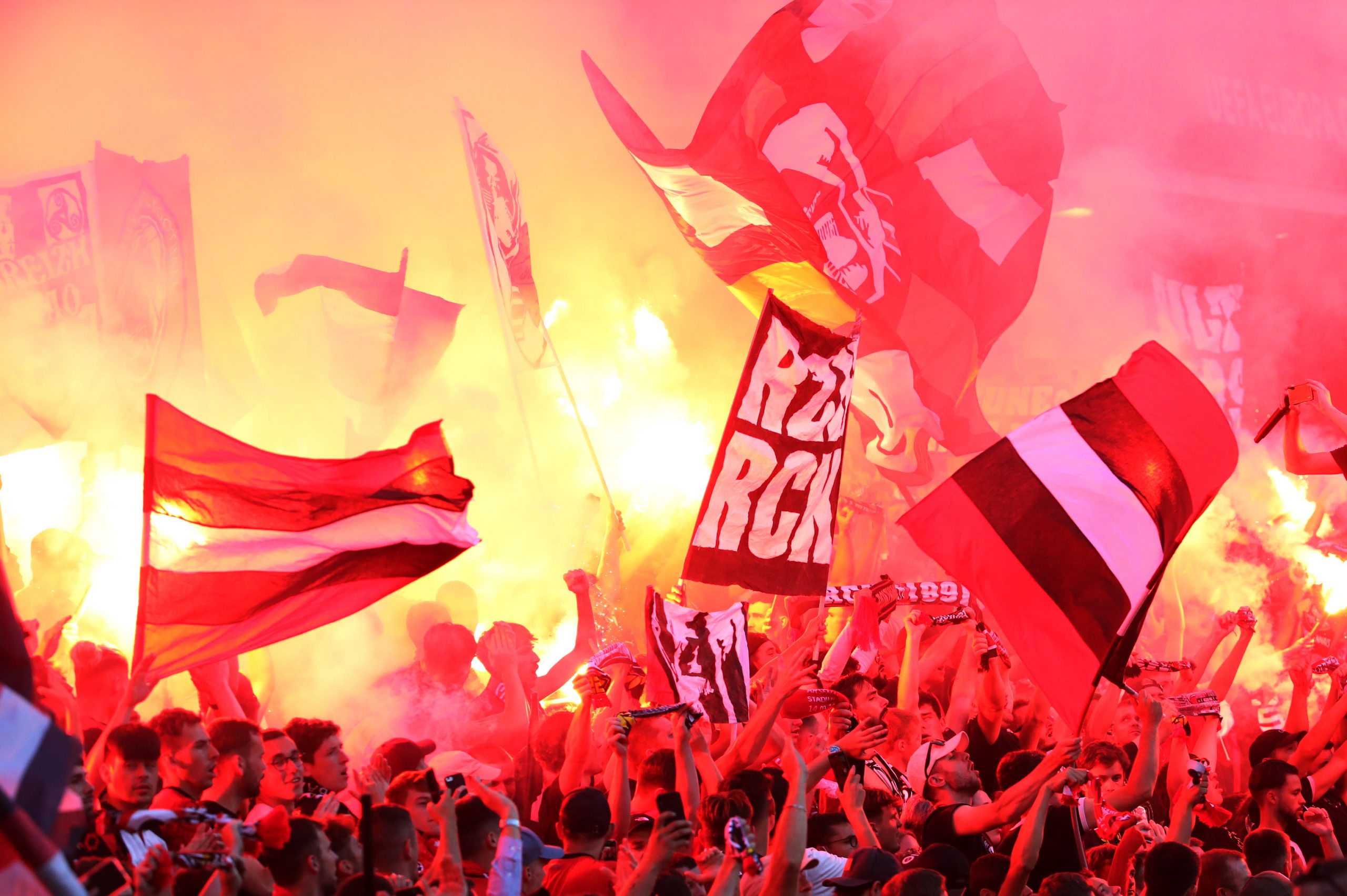 In an interview with So Foot, Rennes former midfielder and current U19 coach at Rennes Laurent Viaud notably discussed the shift in the status of youth players compared to a decade ago.

The 52-year-old had spent ten years at Angers – his first club in his playing days – before moving to Rennes this summer, and points out the differences between the two clubs and their youth systems and between the different eras of football.

“At Angers, I was rarely faced with young players who had no desire, they know they had to move their arses. The difference with Rennes is that here, young players already have a status, they’re all under contract, they have agents telling them they’re lovely and they’re the best. And then you’re the idiot who’s telling them that it’s hard and that they have to work for it.”

“So there’s obviously a disconnect between what us, the staff, tell them and what their entourage will say to them. So who do they listen to? Who do they trust? That’s the difficulty of our role, making them understand that they need to work, to exceed themselves. It’s not because something’s not written on your contract that you shouldn’t do it.”

“It’s not necessarily a defensive midfielder’s job to score goals, but if he does then it’s all the better for him. It’s going above and beyond your role, and it’s the same for everything, but it’s very difficult to get them to understand that. As long as I’m still in phase with that, I’ll do it, and the day I’m not I’ll go to pick mushrooms! [laughs]”