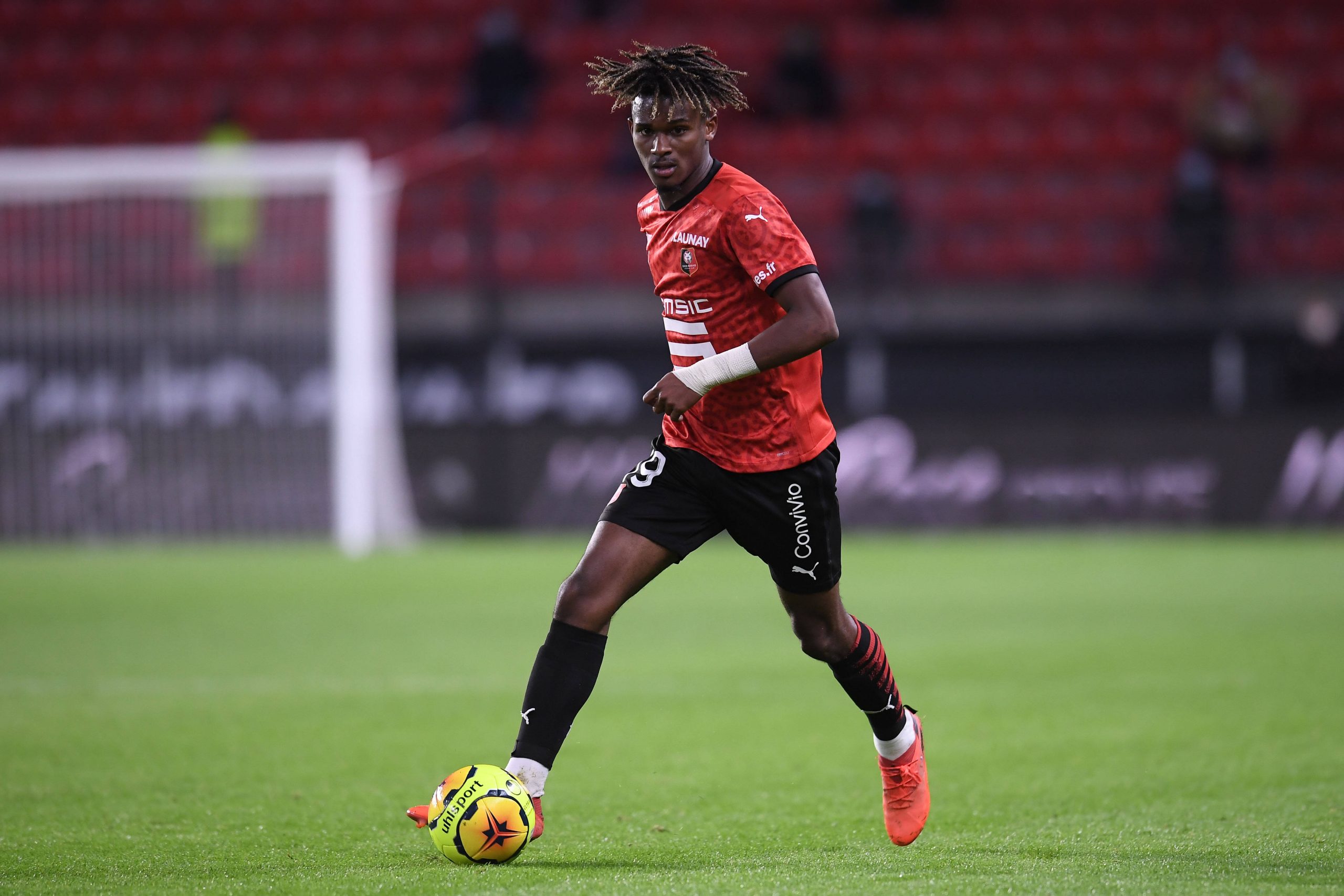 Bruno Génésio’s Rennes squad continues to evolve this summer. After the sizeable arrivals of Lens centre-back Loïc Badé and winger Kamaldeen Sulemana of Nordsjaelland as well as the major departures of centre-back Damien Da Silva for Lyon and midfielder Clément Grenier, who was released, young winger Yann Gboho looks set to follow them through the exit door.

According to RMC, Gboho is set to move to the Netherlands and join Vitesse Arnhem on loan without an option to buy for the coming season. During a turbulent year for Rennes, which encompassed their debut Champions’ League campaign before then switching from Julien Stéphan to Génésio as coach, Gboho moved in and out of favour at Roazhon Park. A skilful, lively winger who’s still developing consistency and end product, the 20-year-old has appeared 32 times for Rennes, scoring twice while adding a trio of assists.

Agreement in principle between Raphaël Varane and Manchester United