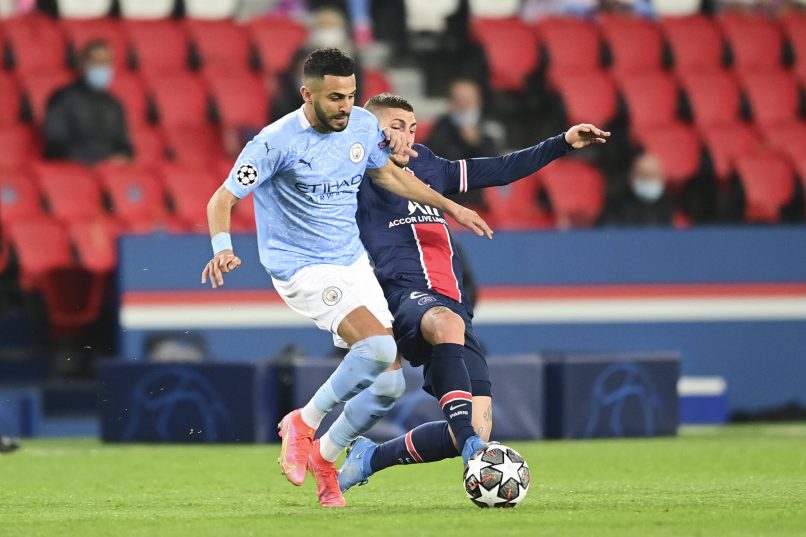 “It was a game of two halves. In the 1st half, we were not able to be dangerous, they were a bit better than us. After that after that we stuck them in their own half, that’s where we are strong. We are lucky with the two goals, we take it. We were not good, I would not say that we saw a truly great PSG, they are not dangerous before half-time, apart from the goal. After the half-time, we play, we were better but we were not great. We were solid defensively, they did not succeed in finding their attackers with Mbappé. In these matches, you need to defend well. We were not at our best but we win, it remains open, we have this little advantage. We will have to play even better to go through.”