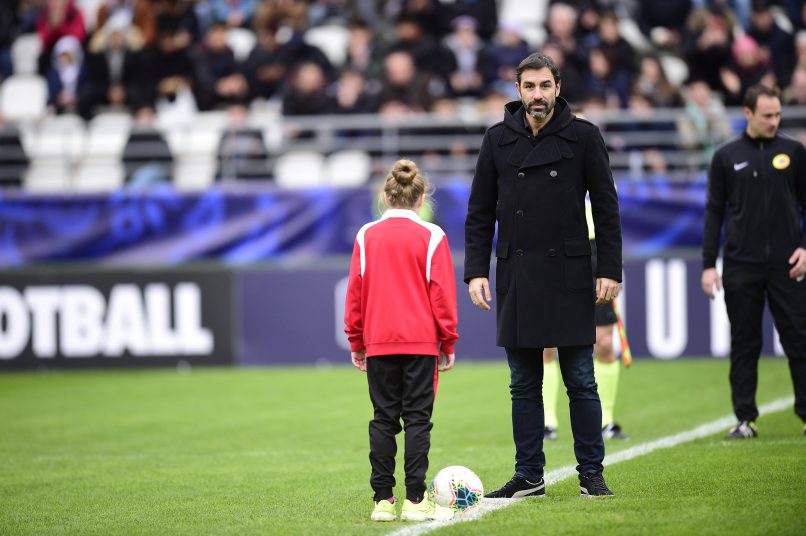 Speaking in an interview with France Football, ex-Arsenal and Villarreal midfielder Robert Pirès discussed his favourite moment in the 2003/4 Invincibles journey.

“I am going to make Arsenal fans happy: when we were confirmed as champions on Tottenham’s pitch. There is nothing better than winning the title at your sworn enemy. We were winning 2-0, a goal from Patrick Vieira, a goal from Robert Pirès. Spurs equalised to 2-2. We held on. What is funny, is that when we became champions, there were 4 matches left. We are happy. We celebrate. Two days later, Arsène Wenger says to us: “Now, you can enter into the history books.” You can imagine how we are as competitors… There he says: “You can win the league without losing a match.” That was the second objective and a source of motivation. We made it.”