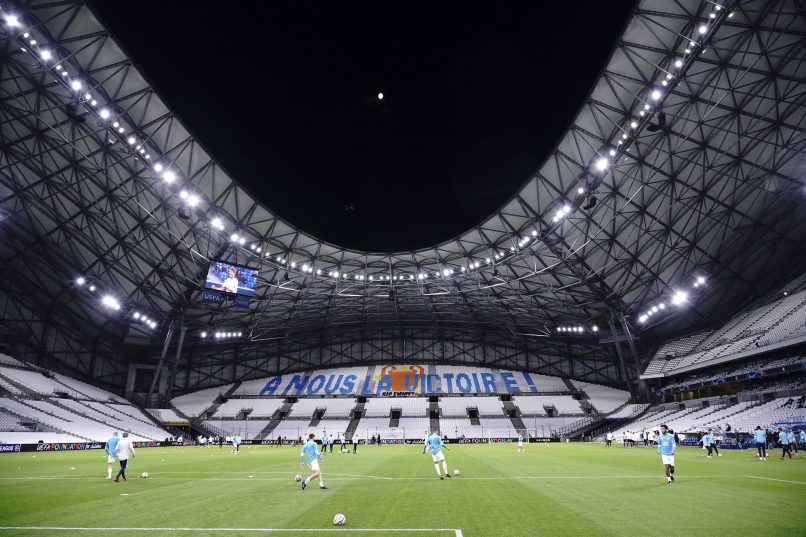 Roc Nation Sports, the media and sports representation company founded by Jay Z, have convinced two of Ligue 1 side Marseille’s most promising academy talents to sign for them as they continue to make major moves across the European football scene, already representing Kevin De Bruyne, Wilfried Zaha and other major stars.

Roc Nation told La Provence the following on the news:

“We want to have the best young French players in their age category, which corresponds with DNA of Roc Nation: hard-workers, humble, confident and those who want to inspire in their environment to become the best versions of themselves.”

Benyahia is under a youth contract until 2023 with Marseille – the attacking midfielder began this season with the club’s U17s but has not played regular competitive action owing to the pandemic.

Zouaoui has shone a little less obviously in 2020/21 than Benyahia, but he continues to attract attention from European scouts including from Newcastle United, Dortmund, Olympiakos and Juventus, who all tried to sign him last summer. He renewed a youth contract with OM and has since been playing for the U19s.

In September, he was sent off in a match against Nîmes, resulting in a lengthy suspension. André Villas-Boas has since taken a look at Zouaoui and has allowed him to train with the 1st team for several weeks recently.