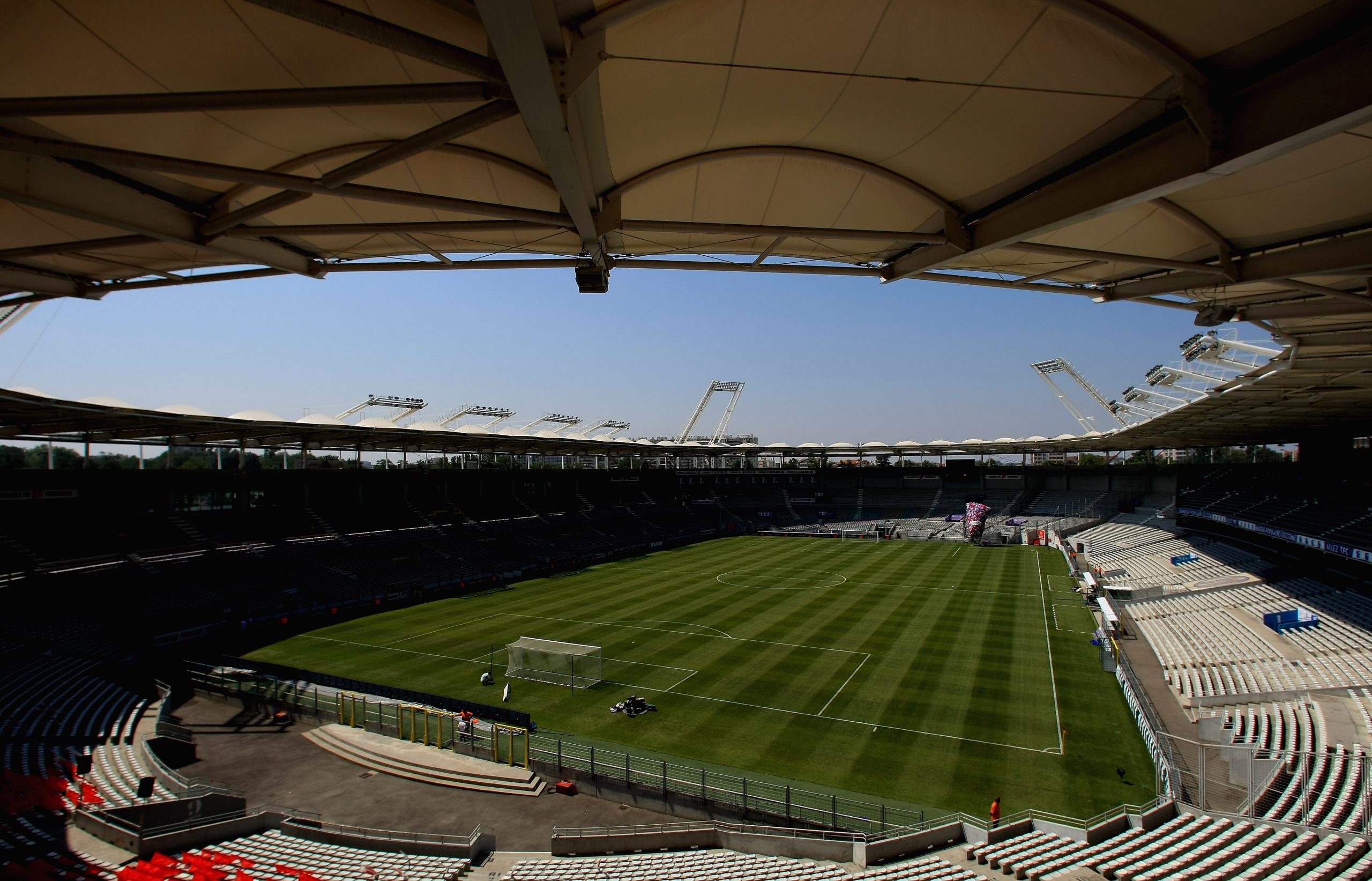 As reported across the French media, Rodez goalkeeper Lionel Mpasi was the victim of racist insults during his team’s derby with Toulouse in Ligue 2 on Monday night.

The insults reportedly came from the TFC supporters after the final whistle after the game finished 1-1 and the club immediately moved to condemn the events in the aftermath via a statement and apologised.

‘The club strongly condemns these actions and any form of discrimination. The identification of the individual in question is in progress and the club will initiate all the necessary legal procedures,’ read a Toulouse club statement.