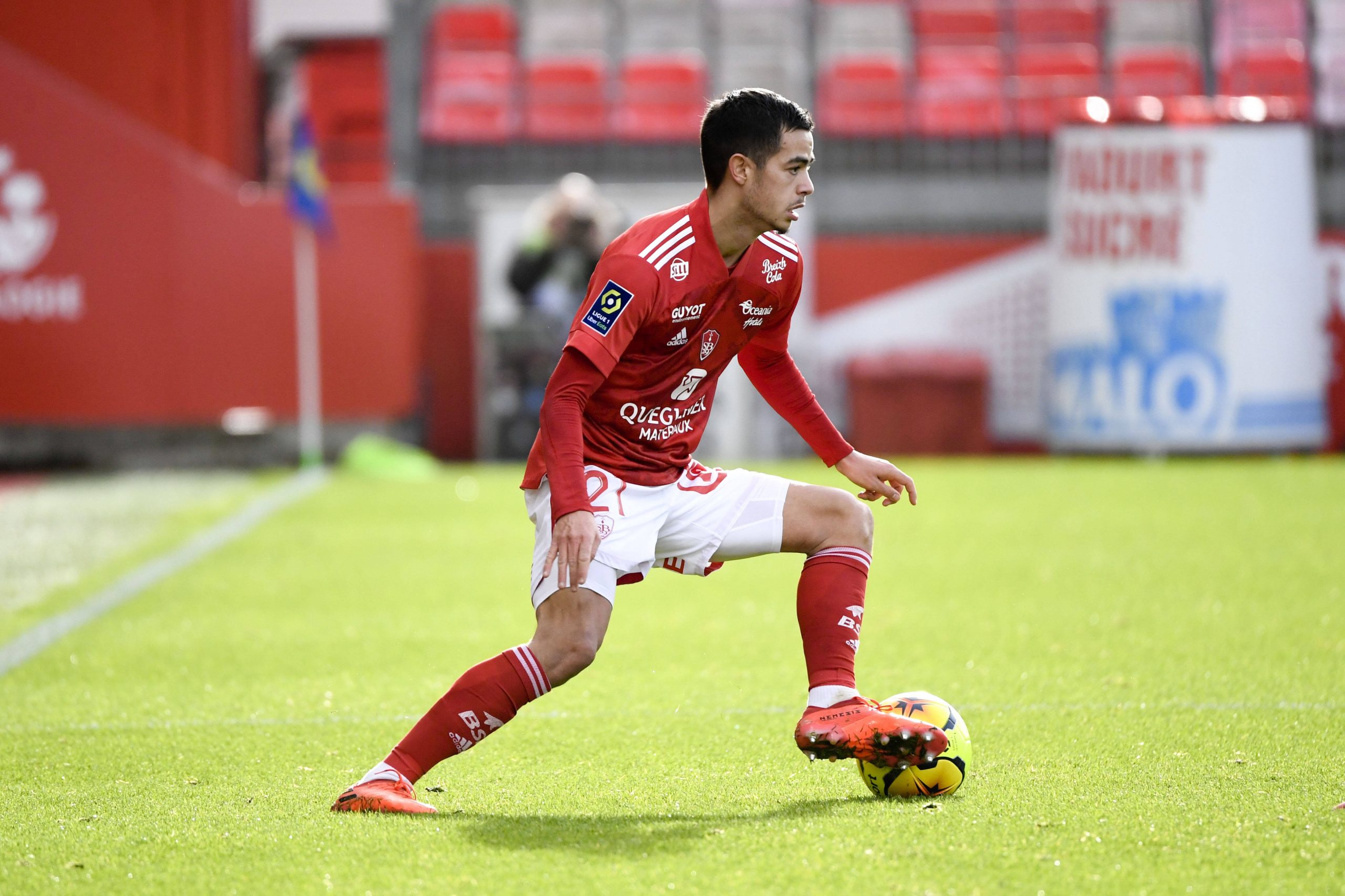 Having been strongly linked in the last few days, Bundesliga club Borussia Mönchengladbach are edging closer to the signing of Brest attacking midfielder Romain Faivre, according to L’Équipe.

Faivre (23) was conspicuously absent from Brest’s friendly with Saint-Brieuc earlier this week with ‘Gladbach offering up to €10m to secure the Frenchman’s services this summer. Brest, however, are keen to extend that towards €12m with the player contracted to the club until 2025.

Last season was a break through one for Faivre who suffered a slow start to his senior career at Monaco, only appearing fleetingly as the club bounced between managers Leonardo Jardim and Thierry Henry. An impressive campaign with new club Brest in 20/21 was his first full season at senior level and his silky, technical style was particularly in evidence as a free-flowing Brest imposed themselves on Ligue 1 in the first third of the year before both player and team faded in 2021.