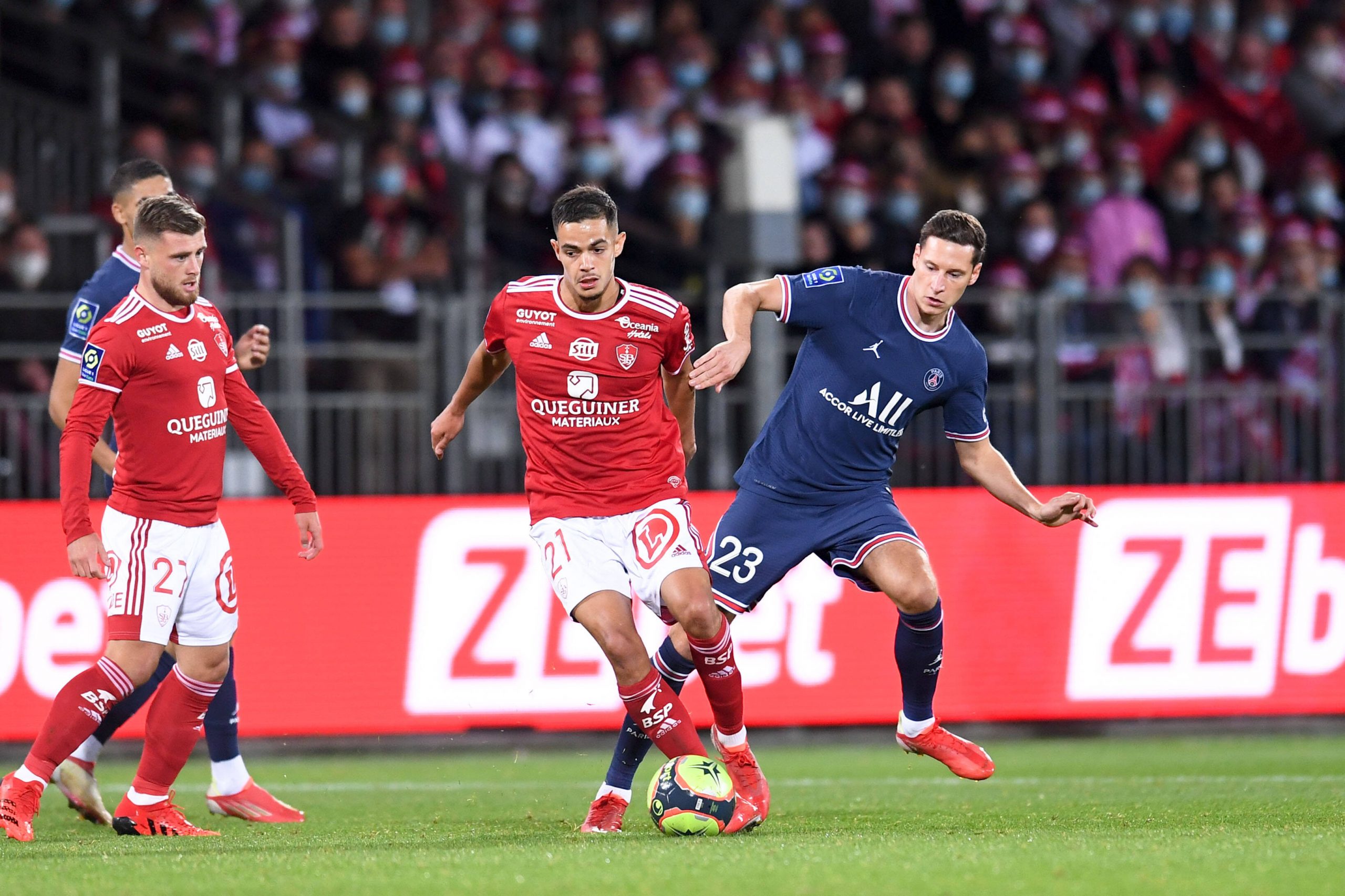 As reported by Foot Mercato, Brest attacking midfielder Romain Faivre has no shortage of suitors.

With Rennes also showing interest of late, the 23-year-old Frenchman had reached an agreement with Bundesliga club Borussia Mönchengladbach but ‘Gladbach have been unable to complete the transfer amid a tricky financial situation with players sales needing to be made befor the German outfit can proceed with Faivre’s deal.

Following an impressive display in the weekend’s 4-2 loss to PSG at the weekend, Faivre is now also interesting AC Milan after a meeting was held today between Faivre’s representatives and the Milanese club.

The next week could be an interesting one for Faivre.