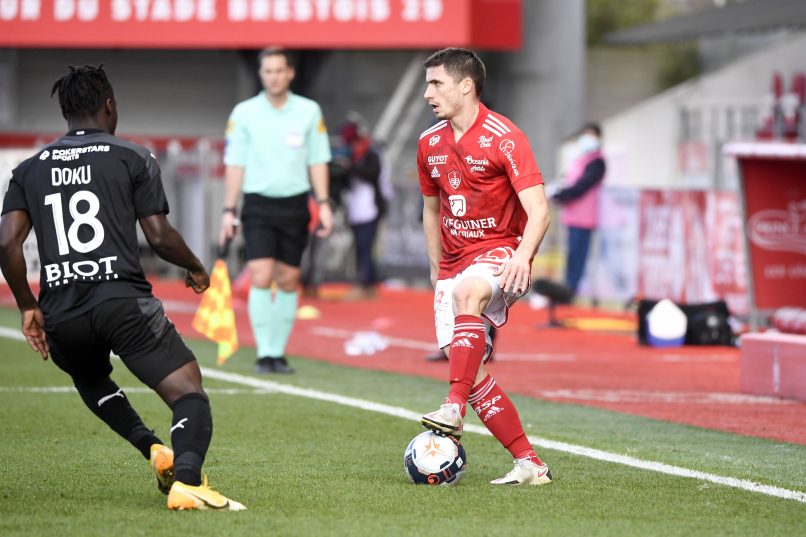 Perraud, who was one of the highest-ranked full-backs in the recent The Get French Football News 100, has added on two years to his existing deal.

He has been a total Ligue 1 revelation since joining SB29 from Brest in 2019, having scored 3 goals and provided 5 assists so far this campaign.