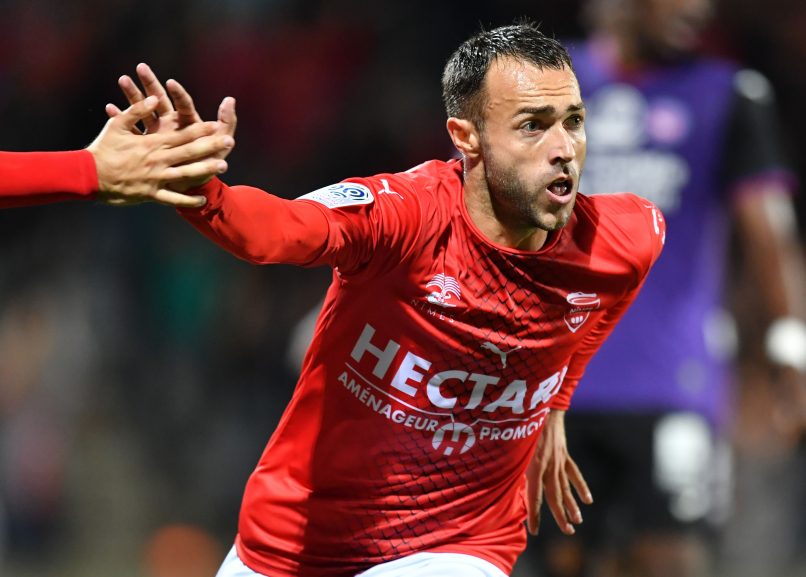 Dijon have announced this weekend that an agreement in principle has been reached for return of midfielder Romain Philippoteaux on loan from Ligue 1 side Brest, six years after last playing for the Burgundy club.

The 33-year-old signs on a loan deal with no permanent option, having made 17 appearances for the Breton club last season, scoring one goal in the top flight.

Philippoteaux had played for Dijon for two and a half years between 2013 and 2015, having been spotted by the club in the lower divisions at the age of 24 and propelled to professional football overnight.