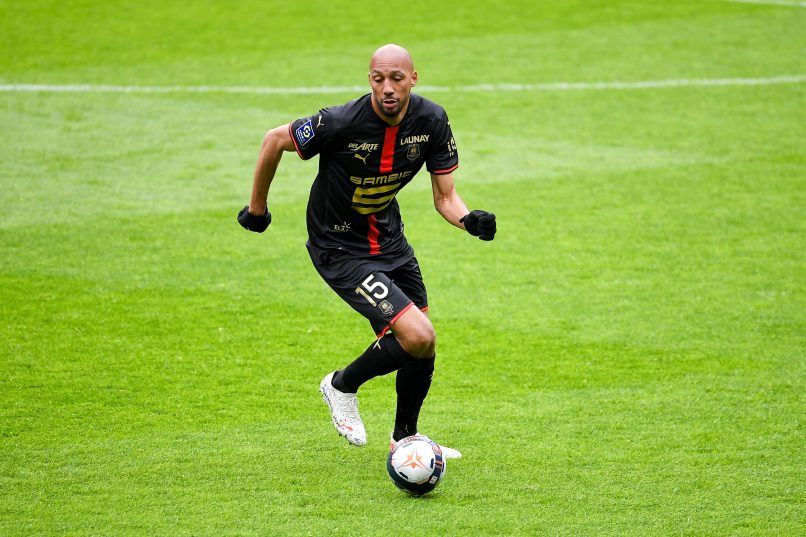 L’Équipe report that French midfielder Steven Nzonzi is closing in on a move to Qatar-based club Al-Rayyan, having returned to Roma this summer after an 18-month loan spell at Rennes.

The 32-year-old had attracted interest from the likes of Benfica, Espanyol, Wolves, Fulham and Al-Gharafi – also in Qatar – but had initially stayed in Italy past the transfer deadline. As the Frenchman is not in José Mourinho’s plans, he had been training separately from the squad, along with Federico Fazio and Davide Santon.