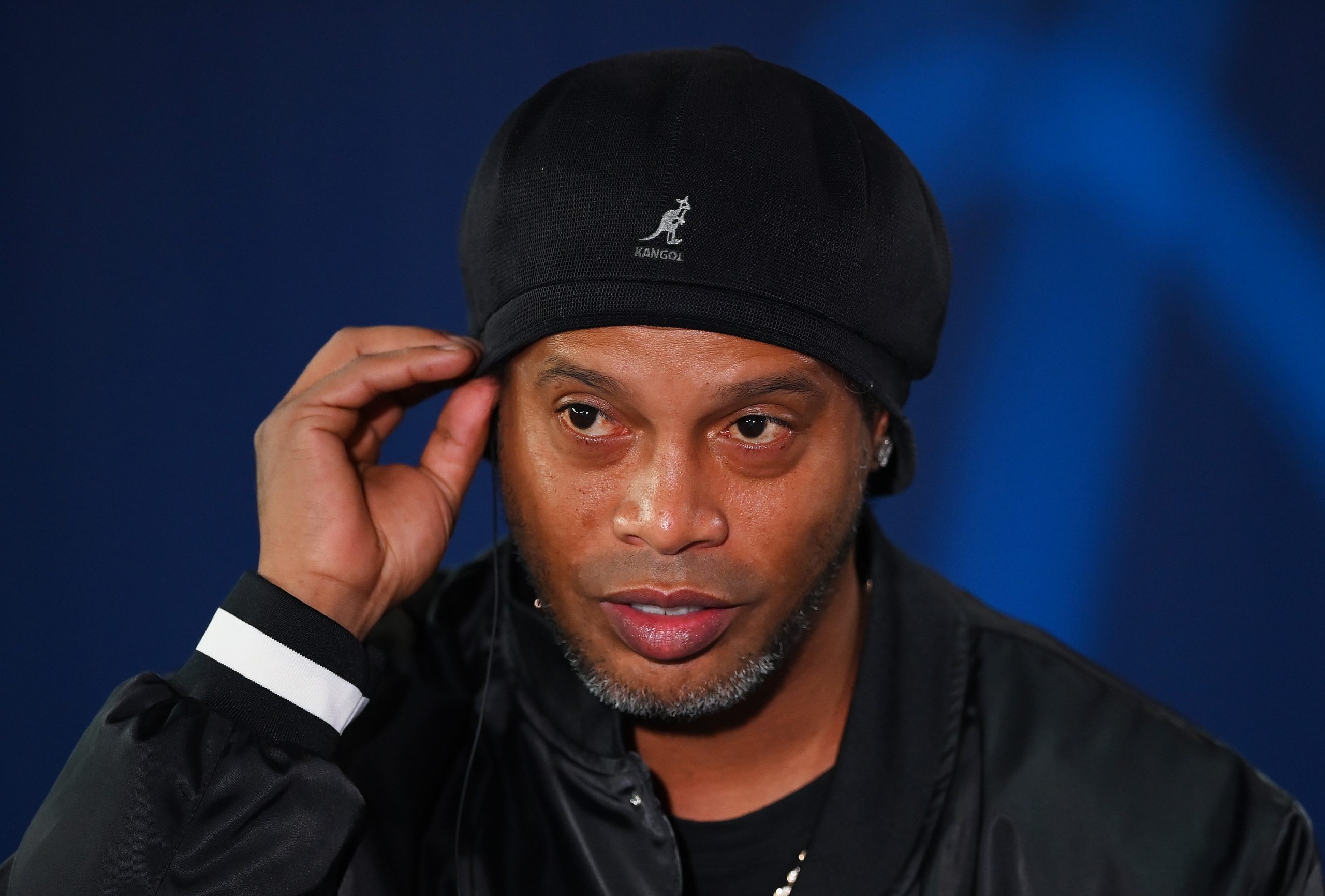 In an interview with Le Parisien, former Paris Saint-Germain man Ronaldinho has discussed the state of the club nearly 20 years after he played in Paris, as well as commenting on each of the club’s current star front three. The Ballon d’Or winner was a special guest on Tuesday at the Parc des Princes, for the PSG-Leipzig Champions League tie.

The Brazilian impressed in Ligue 1 for two seasons with the club, between 2003 and 2005, before leaving for Barcelona, having scored 25 goals for PSG.

It’s become very big [laughs]! But in my time it was great too, with lots of great players. And now, all the best players in the world are here. It’s a new time in the club’s history.

On being an influence for Messi and Neymar

We are friends. We’ve played together. It’s not a case of being idols or fans, we are very good friends. Anytime I have the opportunity of being with them, it’s always a very special moment.

On whether he ever thinks he would have had a better career by acting differently, for example partying less.

No! I’m completely happy with everything that’s happened to me. God has given me a lot. I’m lucky to have experienced such joyful things. So I would change nothing!

On whether it’s the same for Neymar

No, no. Everyone has their own life, their own thing. I’m happy to see him like this, to see that he’s one of the best players in the world. He’s our [Brazil’s] idol. It’s great to see him play like that and shine with Brazil.

No, I don’t like comparisons. To each their moment. We all go through difficult periods. But I think everyone in Brazil knows that he’s our biggest player these days. It’s just that when things aren’t going well, it’s more difficult for him. Because he’s the best. So it makes sense: when things are going well, it’s fine. But when they aren’t, there’s more pressure on him.

On seeing Messi in a PSG shirt

I’m very happy to see him play at the club where I started out in Europe. It’s not something I was expecting to see [laughs]! I was convinced he would end his career at Barcelona. Seeing as I like PSG, it was a pleasant surprise, but I never would have imagined him playing elsewhere than Barcelona.

On whether he would have played well alongside Kylian Mbappé

Oh yes! What a player! He’s from another generation [compared to Messi/Neymar] but he makes you want to watch him play. He’s a good guy. It’s that style of football that I like. [On his style of play] It’s the kind of football that everyone likes, no? With aspects of dribbling and speed, which I love. These are the players I like to watch.

Will Kylian Mbappé win the Ballon d’Or one day?

I think so. Mbappé will win the Ballon d’Or one day. He’s very young but he’s already had a great career.

Will PSG win the Champions League

It’s possible as well, yes. It’s a team that can score goals at any moment. When you have great players like that, it’s difficult to not imagine it happening. You just need a bit of time for the style of play to fall into place. You have to get used to playing together. It’s normal in football.