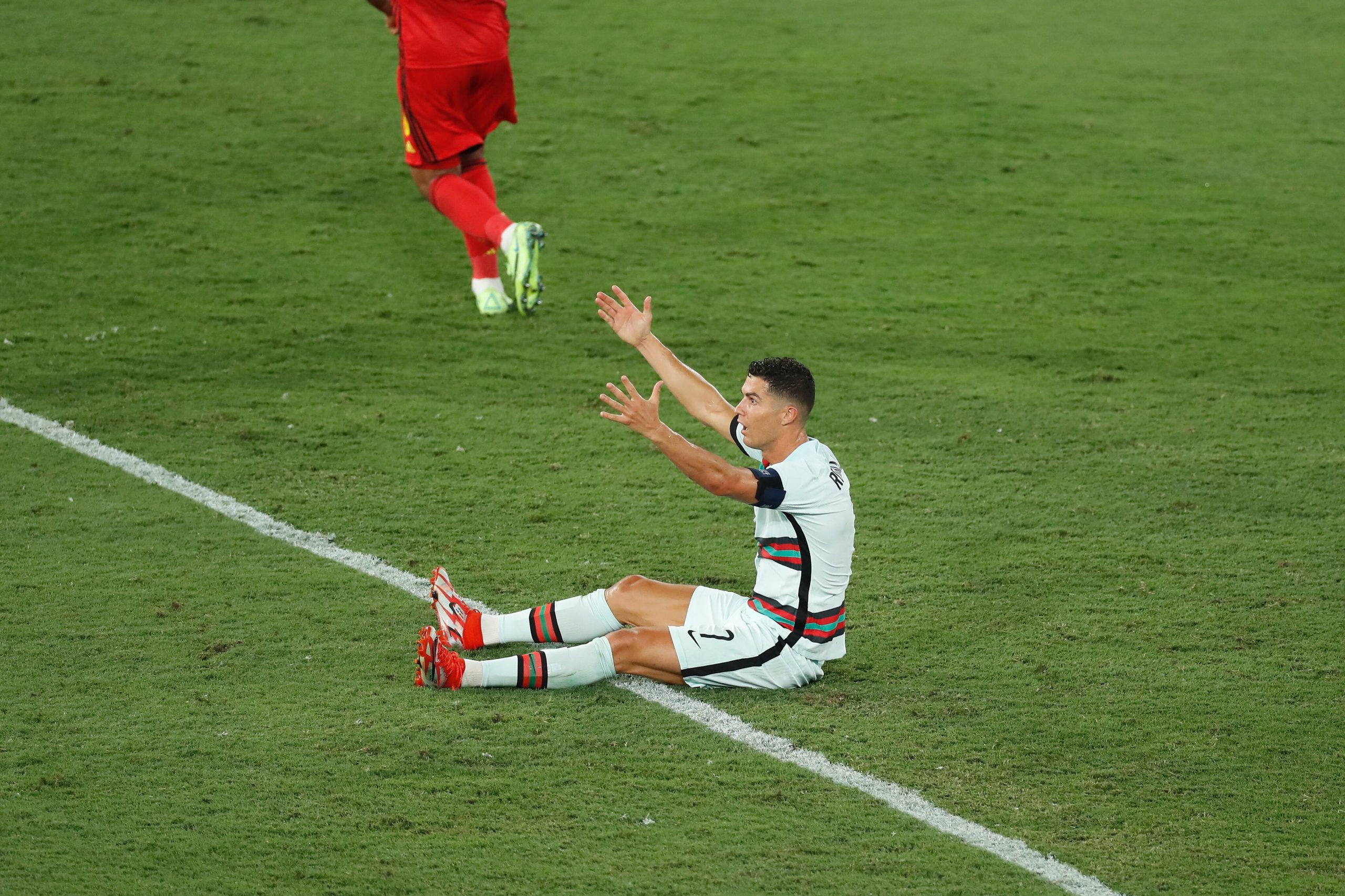 Expected to return to Turin from his holidays on July 25th, Cristiano Ronaldo (36) with have some decisions to make over his future. However, the notion that the EURO 2020 Golden Boot winner might move to PSG this summer is becoming increasingly far-fetched, according to L’Équipe.

The only realistic avenue from Juventus to Paris for the Portuguese would involve the sale of Kylian Mbappé. And with Real Madrid president Florentino Perez telling the Madrid board to expect no more signings this summer and Mbappé likely to stay this season whether he agrees an extension or not, that window seems to be closing.

Indeed, the idea of a possible contract extension to 2023 has gained some traction in recent days with Manchester United (the other theoretical option) also an unlikely destination. Matching Ronaldo’s mammoth €54m yearly salary would also likely prove probative.