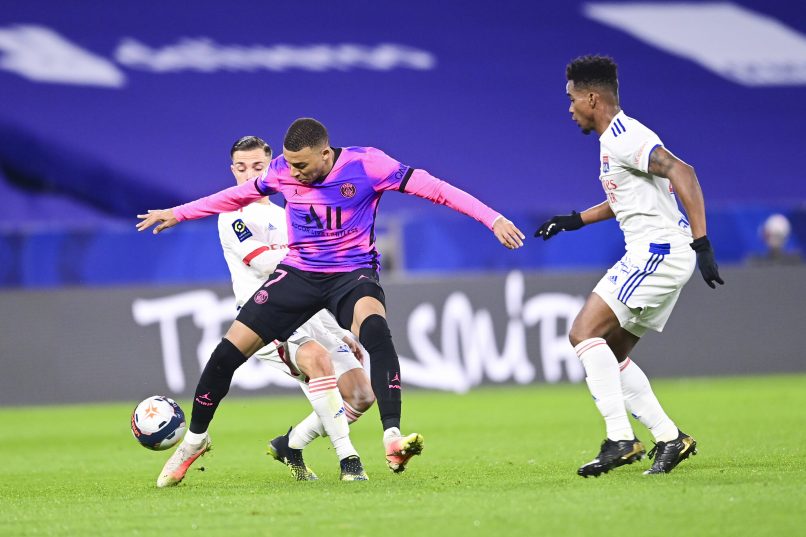 Ligue 1 is entering its final hurdle and with eight games to play, there is still much to be decided at both ends of the table.

With as many as seven teams fighting to avoid the drop and a five-way shootout for a spot in next season’s Europa League, Ligue 1 is firmly answering its critics who claim the French top flight lacks competitiveness.

On the contrary, Ligue 1 currently boasts the tightest and most intriguing title race in Europe’s top five leagues and with four points separating Paris Saint-Germain, Lille, Lyon and Monaco, the climax to the title race looks as though it could go down to the wire.

I spoke to three French football experts to get their thoughts on how they see the race for the title playing out.

A few weeks ago, I would have said Lille (for the title). I thought with them going out of the Europa League it would have made them overwhelming favourites for Ligue 1. The dropped points in recent weeks could cost them and they have opened the door to PSG now, but it is a question of how consistent PSG can be. If PSG can knuckle down and show the kind of consistency that has been lacking for the most part this season, they will win the title. The biggest worry for the likes of PSG, Lyon and Lille is the form Monaco have showed since the start of the year. I can’t see them staying fourth for much longer. The advantage right now is very much with PSG but as we have seen, that can change in the blink of an eye in France.

Before Paris Saint-Germain’s victory at Lyon, I was almost certain that PSG would not be champions because they have looked off the pace post Champions’ League games. The fact that it was PSG’s first victory this season against the top four is remarkable given that we are eight games away from the end of the season, but it was a real statement performance. Lyon, without playing in Europe and with a hugely creative team, have really missed a chance. Apart from PSG, Monaco will be the closest challengers. Monaco, like PSG, are coming good at just the right time and unlike Lille and Lyon they both have a more favourable fixture list. Lille have missed the boat in my opinion, they look deflated. They will have to pick up a real morale boosting victory at PSG this Saturday if they are going to turn the tables.

I still think PSG will be champions. I can see all the other teams dropping points where PSG should not. They should go into every match expecting to win it. The game at Lyon two weeks ago was such a big psychological blow to the other contenders when they slaughtered OL after Lille surprisingly lost at home to Nimes. The fact that PSG are top of the league and have a huge advantage with their goal difference makes them favourites for me, but anything can happen. PSG have dropped some surprise points recently and have the distraction of the Champions’ League. I think Lille will scrape past Monaco and claim second. I’m a neutral but I hope Lille do it (2nd place). They have played some great football this season but have looked tired recently; I hope the international break and the return to form of Burak Yilmaz will help them pick up again. I like the progress Monaco have made this season and they have gone under the radar. They have an easier run-in and I expect them to catch up a little. As for Lyon, I just don’t trust them. On their day can beat anyone but If I had a team playing for my life, Lyon would be my last choice.

Whatever happens between now and the end of the season, the Ligue 1 title race looks likely to provide a few more twists and turns. After a season of turmoil off the pitch, thankfully Ligue 1 is providing entertainment on it, and with 24 points still left to earn for each side, it is shaping up to be a thrilling climax to a fascinating campaign.