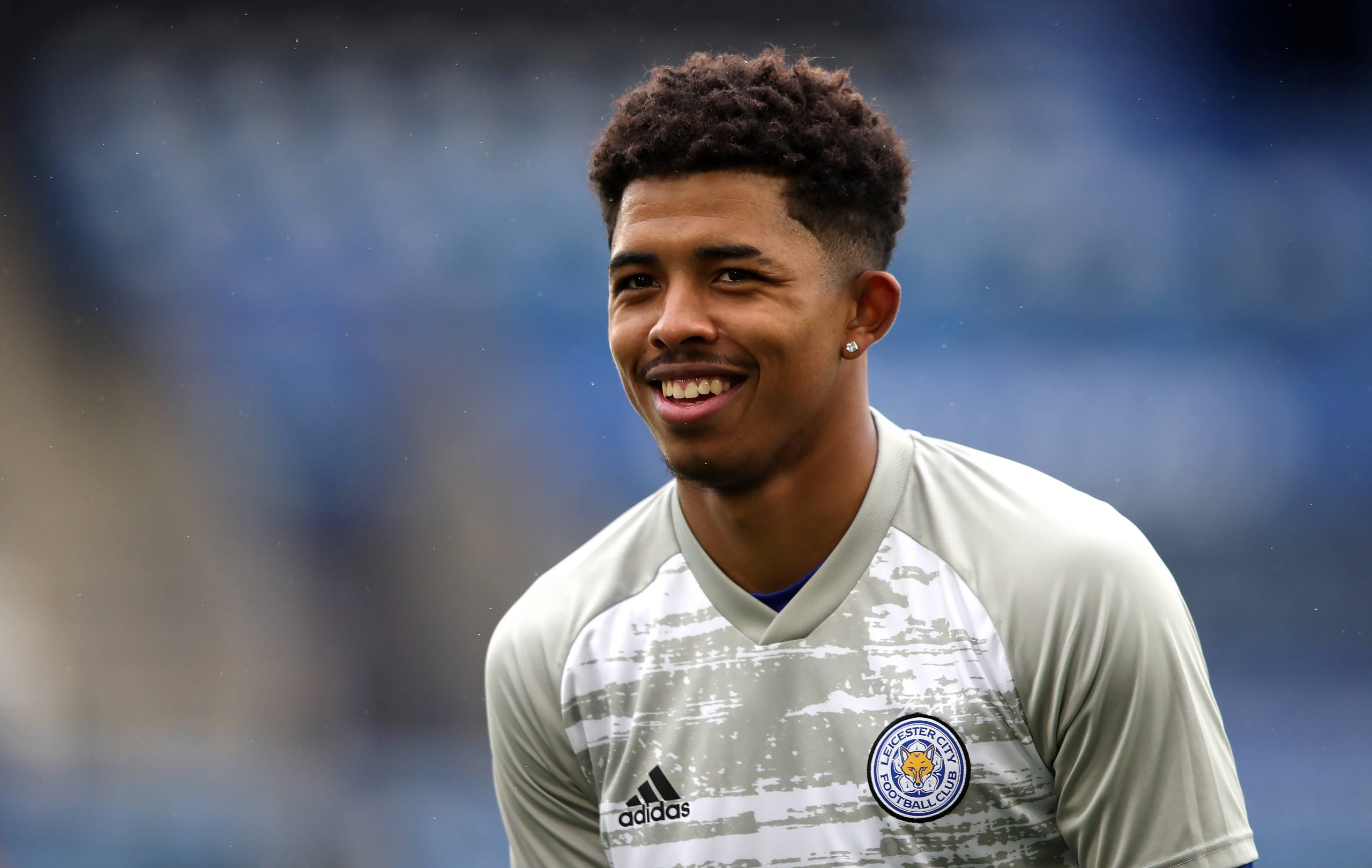 Ouest-France reported on Wednesday afternoon that France and Paris Saint-Germain forward Kylian Mbappé will release an autobiographical comic book, to come out on November 12th.

The release will be called Je m’appelle Kylian, as announced by his lawyer Delphine Verheyden to LivresHebdo, and be printed 300,000 times. With the World Cup winner unable to find a publishing house, he set up his own named KM.

Verheyden explains that the comic will be about “his story and the difficulties he had to overcome in order to become a worldwide star”. The drawings will be done by Faro, L’Équipe’s in-house cartoonist.

Speaking to the media while on international duty with Senegal, Napoli defender Kalidou Koulibaly expressed his disapproval at former Rennes goalkeeper Édouard Mendy’s exclusion from the 30-man Ballon d’Or shortlist.

Koulibaly, his words transcribed in BeIN Sport, explained that it was a “real shame” that the Chelsea man had not been included after becoming the first African goalkeeper to win the Champions League. His compatriot also has 19 clean sheets in all competitions in 2021 so far.

“We must continue to work and move forward. We have to do the double [the work] of some people to be well judged.”

The only goalkeeper to feature on the list is Paris Saint-Germain’s Gianluigi Donnarumma, who notably played a key role in Italy’s Euro 2020 win over the summer.

RMC Sport report that Newcastle United’s new owners are not wasting time in making preliminary moves in the transfer market.

The Magpies have entered into contact with the entourage of 20-year-old French youth international central defender Wesley Fofana about a possible transfer.

The ex-St Étienne man, who had interest from Real Madrid last summer, has become a priority target for the Saudi owners of NUFC.

Newcastle’s new owners have also informed Leicester City that a concrete offer could be made in the coming weeks, as the player continues to recover from a long-term injury.

Fofana is ahead in his recovery process and is expected to be able to play again at the beginning of the 2022.

4) Georginio Wijnaldum on his time at PSG so far: “I can’t say that I’m completely happy.” (Mon)

Speaking to Dutch outlet NOS – and translated in L’Équipe – Paris Saint-Germain midfielder Georginio Wijnaldum has revealed that he has not been completely satisfied with his time with the Ligue 1 side so far.

The former Liverpool man, who is currently behind the likes of Marco Verratti, Idrissa Gueye and Ander Herrera in the midfield pecking order, has only started two Ligue 1 games.

“I can’t say that I’m completely happy, because the situation is not the one I wanted. But that’s how football is and I’ll have to learn to manage that. I am a fighter. I have to stay positive and work hard to remedy that.”

“I’ve played a lot these past few years, I’ve always been in good form and done very well. It’s something different at PSG and I have to get used to it. I was really happy to start a new chapter and then that happened, it’s very difficult. I think it’s the main preoccupation of a player. It’s also worrying when you don’t play. But it’s only the start of the season, anything can happen and I’m staying positive.”

Speaking in the wake of his second title as France manager, Didier Deschamps underlined the changes made at half-time in Les Bleus’ approach to the game, as they beat Spain in Sunday’s Nations League final thanks to second half goals.

His words transcribed in L’Équipe, Deschamps also underlined the crucial role played by Karim Benzema over the two games during the international break, with the forward notably scoring the equaliser in the final with a fantastic long-range strike.

Deschamps on France not dominating the game but still coming away with the win on both occasions: “It would be a bit reductive to say that. We played the first twenty minutes with control of the ball. We stopped playing after twenty minutes. We suffered, we retreated, but we came back rather quickly. At half time, we decided to go press them further up and take more risks. Even if that meant being one on one at the back. We tried to win the ball back further up the pitch and create the danger. The Spanish always have this ability to have a monopoly on the ball. By being more aggressive, we got them to commit mistakes. We always have this spirit of mind and character.”

Deschamps on Karim Benzema: “Karim is an essential player, he’s proved it over these two games. I’m really happy for the whole team and for him. He has an impressive efficiency. He’s not the same player as in 2015. He’s sharper. As a person, he’s gained in maturity. He won’t play four or five [more] competitions. It’s not the most important title. But he was important in order to win the title.”