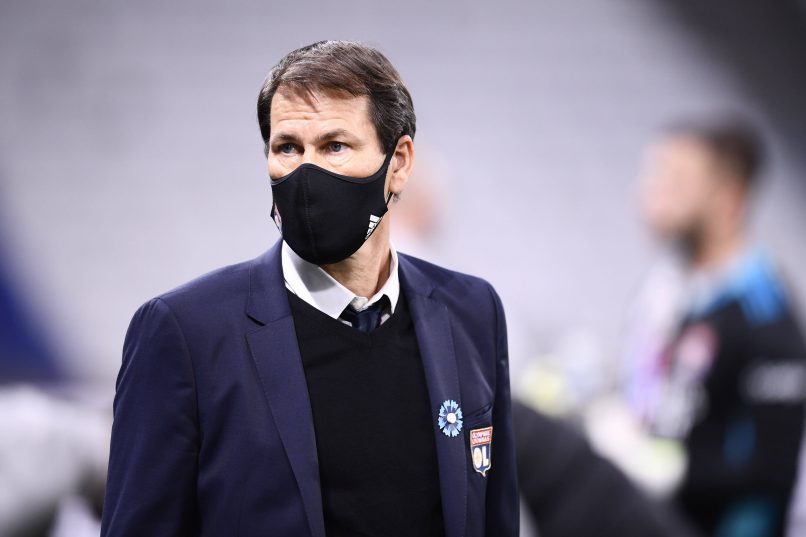 Speaking in his first press conference of 2021, Lyon manager Rudi Garcia confirmed that the club would allow for three players to leave this month.

“Those who need playing time like Camilo or Cenk Özkacar, it would be good to offer them that possibility. Jean Lucas is set to leave on loan too, in France it would be good but there are several clubs from abroad who are also interested. The level of the team that he goes to will be very important. They have to believe in him.”

On the possibility of Memphis Depay signing a new contract with Lyon:

I think that we will lose him (for free in summer, when his deal expires).