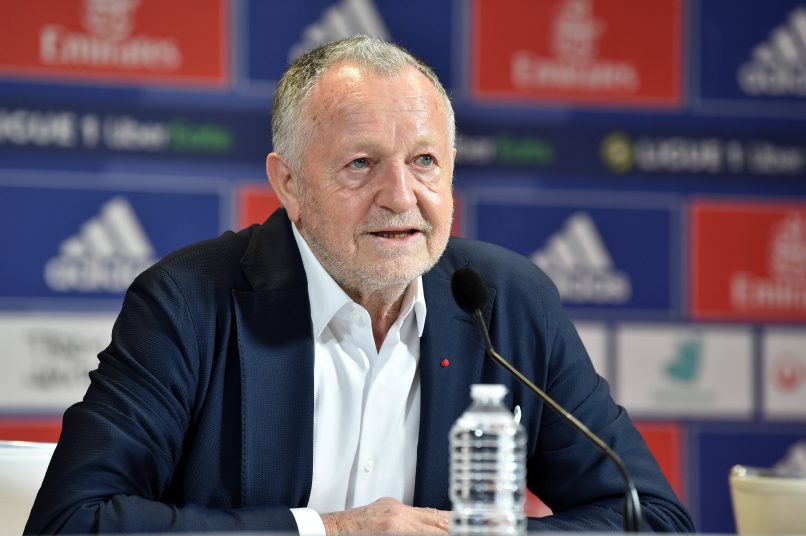 Speaking in an interview with Olympique et Lyonnais, Lyon President Jean-Michel Aulas revealed that following the club’s final day defeat at home to OGC Nice, which resulted in his club missing out on the Champions’ League, he contemplated stopping it all.

“This match, it was a tragedy. It was one of the rare times where I wanted to quit. Honestly. Because I could have never imagined that we would lose this match. I had the sense that Nice had won the World Cup when in actual fact they had nothing to play for. It was unthinkable that we could lose this match. It was very hard… The reflections and statements of Rudi (Garcia – ex-manager) in the media from Monday maybe served a purpose, it put me in a fighting mood. Because it was all so unjust.”