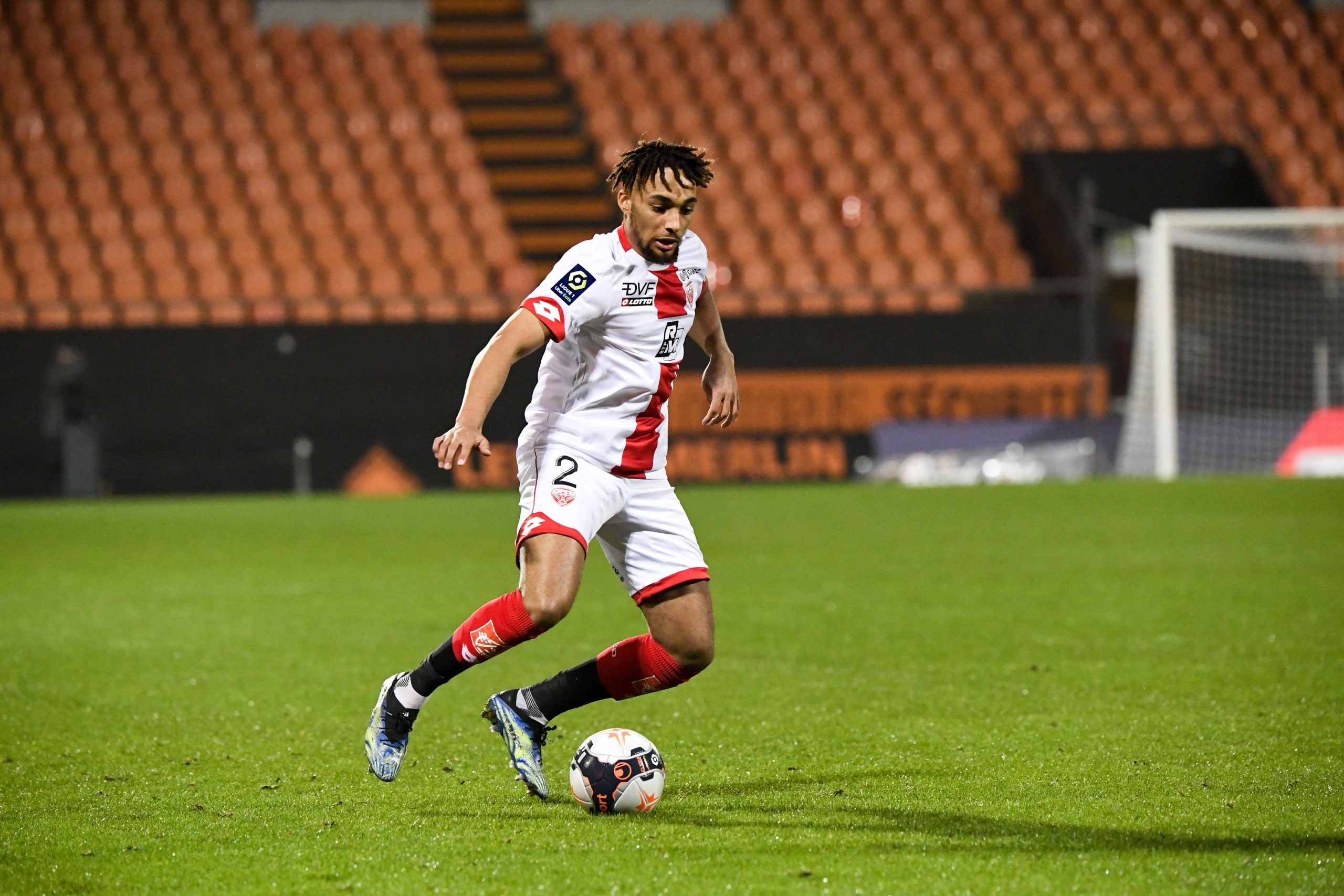 Among much movement in Rennes’ defensive department this summer, after the arrivals of Norwegian international Birger Meling (26) from Nîmes and Lens centre-back Loïc Badé (21) and with left-back Faitout Maouassa (23) close to ‘Gladbach, fellow defender Sacha Boey is close to a move of his own.

According to Le Parisien, Boey (20) is set to join Turkish giants Galatasaray. The final details of the move are yet to be completed but the player is expected to fly to Istanbul this weekend having bid his Rennes teammates farewell this afternoon. Boey will join Gala on a permanent basis having rejected Celtic earlier this week due to the presence of foreign intermediaries involved in that deal.

Boey had spent last season on loan at Dijon who finished bottom of Ligue 1, although the Frenchman did become a regular for David Linarès’ side in his first full senior season making 24 league outings.