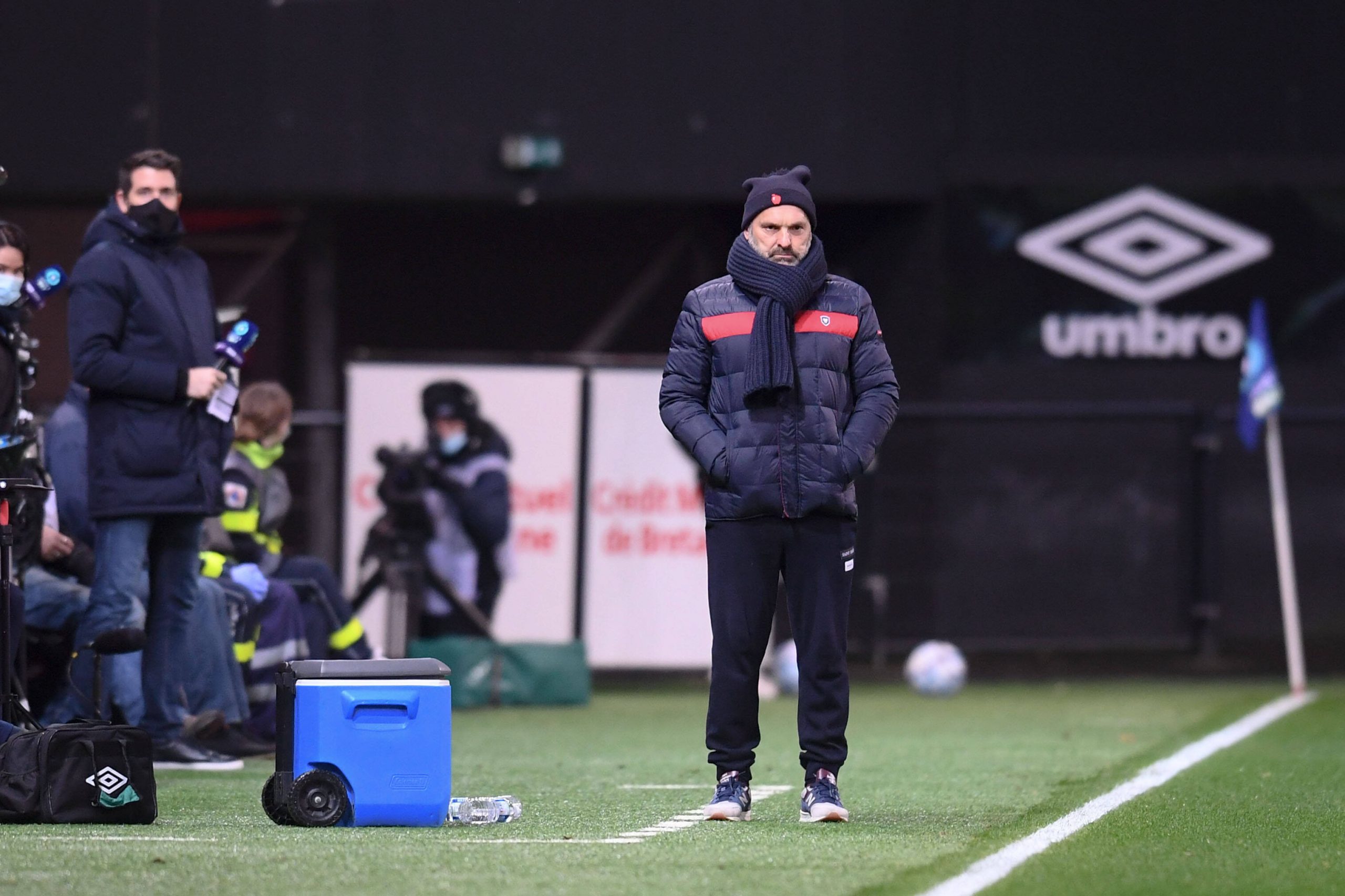 As reported by Foot Mercato, Saint-Étienne are interested in picking up French left-back Prosper Mendy. The 25-year-old has been a free agent since August as his contract with Norwegian club Stromsgodset came to an end.

After the arrival of Pascal Dupraz as coach, Les Verts have been looking for cost-effective options to improve and deepen their squad with the African Nations Cup set to remove many of their first-team players for several games in the new year. Vitorino Hilton, Bakary Sako and Jean-Philippe Mateta have also been mentioned as targets by the outlet.