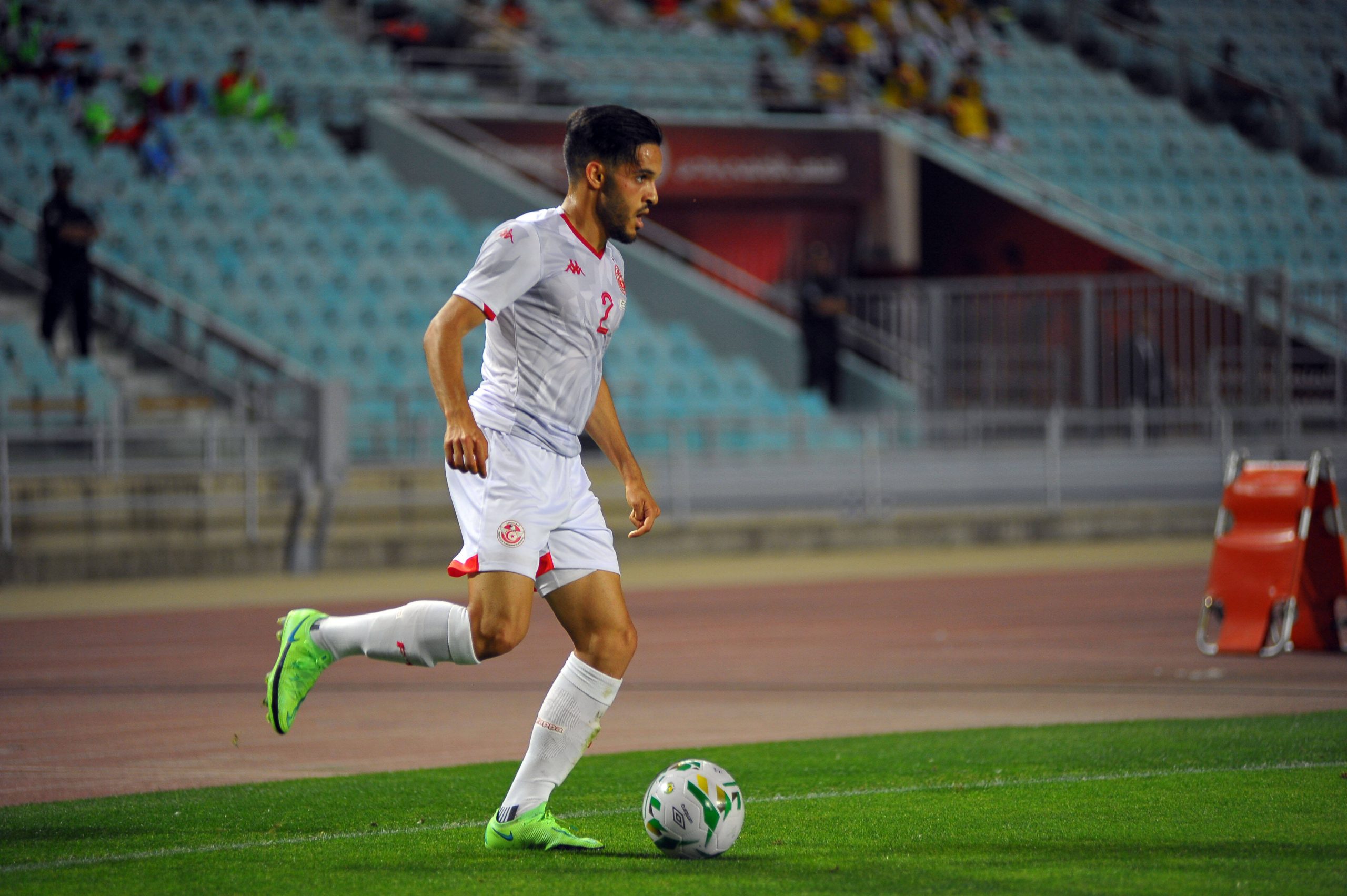 Foot Mercato report this afternoon that Saint-Etienne have wrapped up the signing of Tunisia international Wajdi Kechrida, from Étoile Sportive du Sahel.

The 25-year-old had come to the end of his contract with the Sousse-based team, having spent six seasons with the senior side. Kechrida arrived in town yesterday and has put pen to paper on a four-year deal with Les Verts, who clinched the defender’s signature despite interest from Turkey.

Saint-Étienne are expected to announce the player’s arrival in the coming hours, making official their first signing of the summer transfer window.