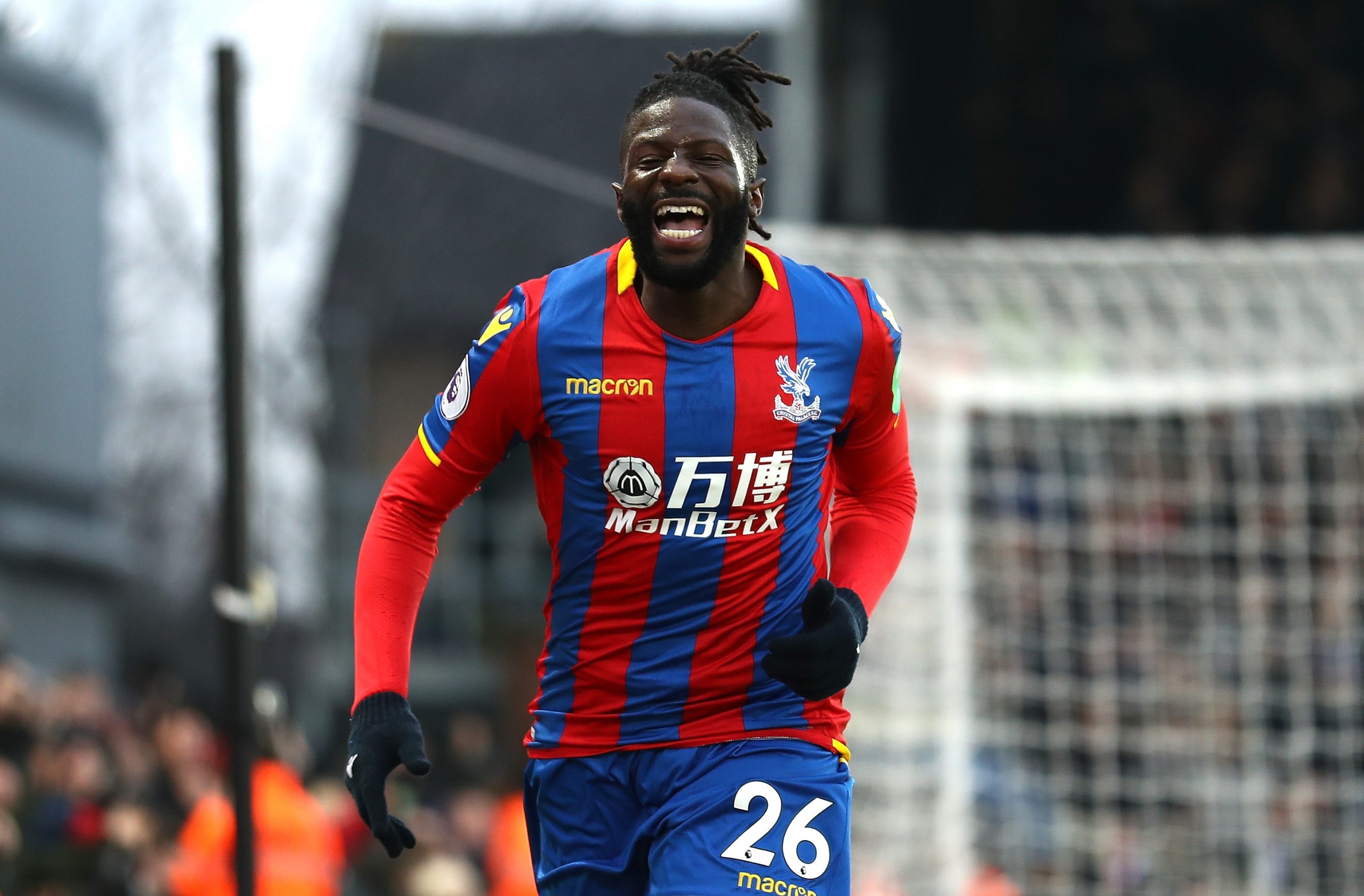 As reported by Foot Mercato, Saint-Étienne are considering offering 33-year-old former Wolves, Crystal Palace and West Brom wide man Bakary Sako a six month contract as new coach Pascal Dupraz looks to strength a squad about to decimated by the African Nations Cup. Sako has been training with the ASSE squad in recent days. Dupraz said:

“Bakary Sako is here and if he’s here it’s because he has good reason to be. We all realise that he’s an excellent footballer, we all realise that he is a free agent and that he plays in areas of the pitch which are among those that must be improved at the club.”

Sako played 106 league games for Les Verts between 2009 and 2012, scoring six times, and he has also accrued 21 Mali caps across his career.

Lille’s José Fonte: “If I was the one recruiting players, I would remember the DNA of the team – not conceding.”