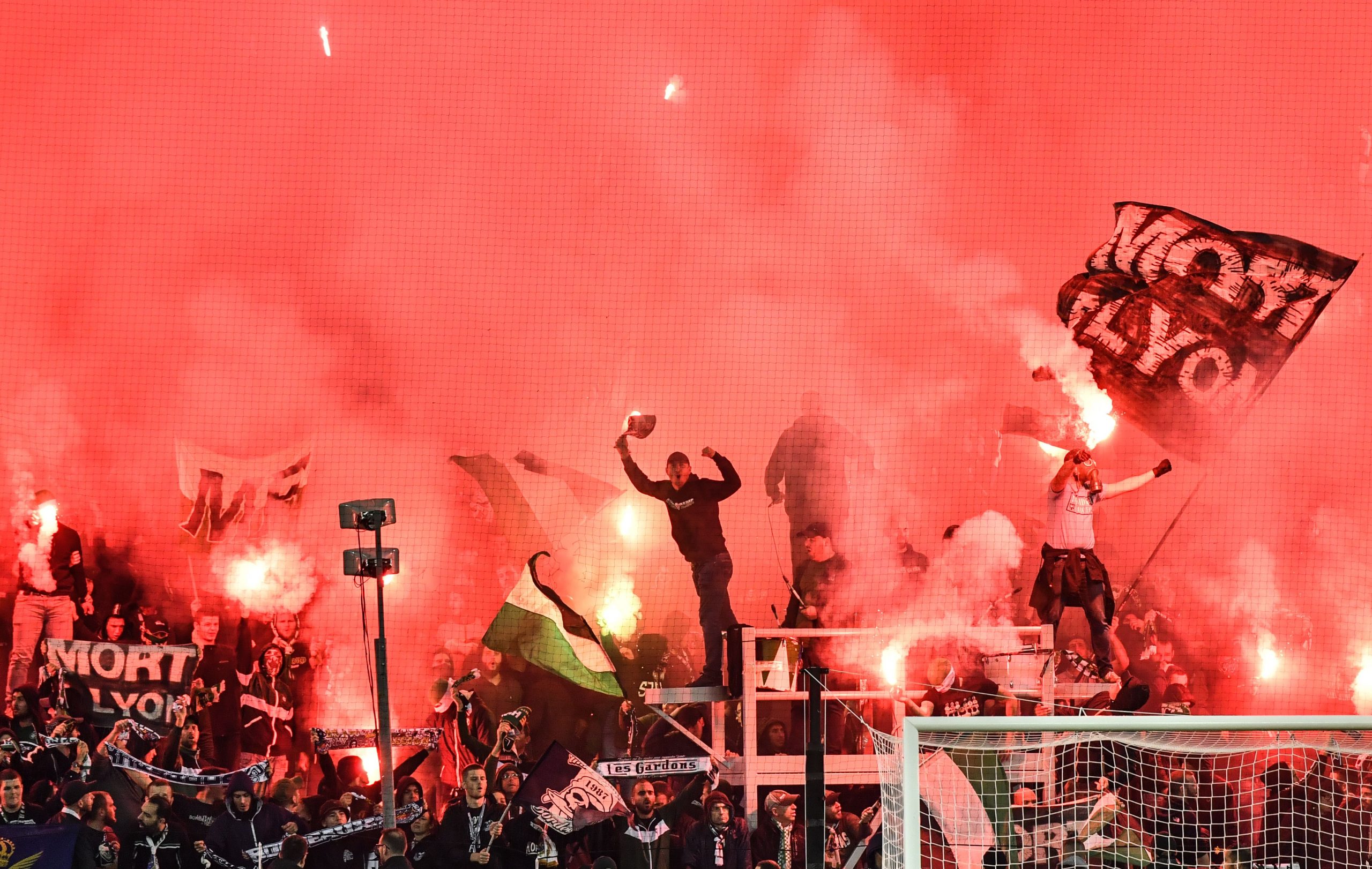 Le Progrès report this evening that last night’s derby between Saint-Étienne and Lyon saw one fan arrested for hiding two flares in his boxers.

The match, which finished 1-1 after a dramatic late penalty from Wahbi Khazri to tie things up, also saw one supporter run onto the pitch to celebrate the Tunisian’s goal, having escaped from security.

An extra 300 police officers had been at the game, due to the historically high tension and amid recent fan trouble across Ligue 1, even if Lyon fans were barred from entering. The match itself saw no major incidents, barring a brief pause towards the end after several flares were thrown onto the pitch.

A 23-year-old fan had been stopped on his way into the stadium and placed under police custody, after it was found that he had hidden two flares down his boxers. The supporter will appear in court at a later date.