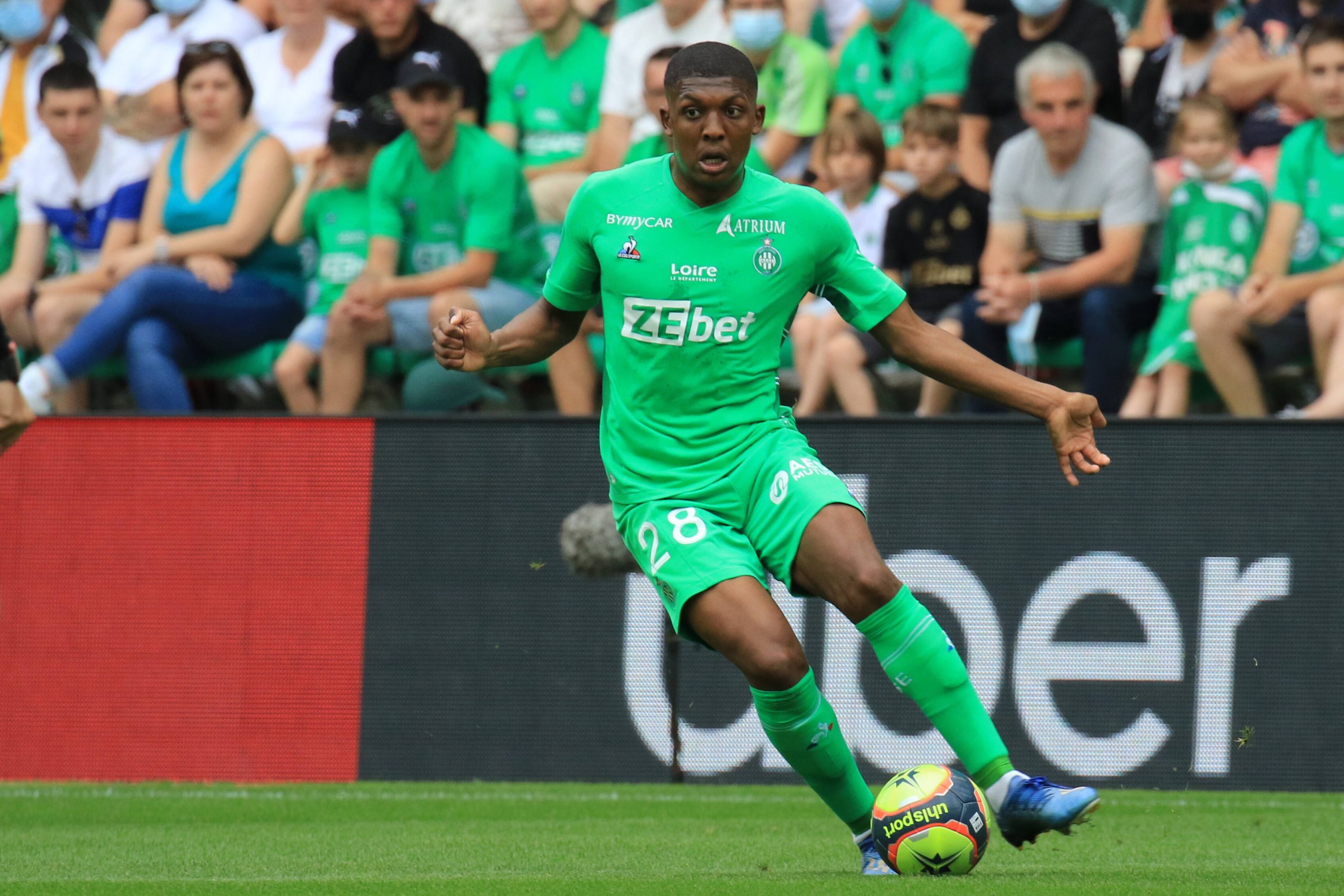 L’Équipe report that Saint-Étienne midfielder Zaydou Youssouf could be set to move as a result of limited playing time, with Brest and another Ligue 1 club interested.

Although Youssouf started the first game of the season against Lorient, this was largely down to the absences of Lucas Gourna-Douath and Mahdi Camara – in practice, the midfielder is likely to remain fourth in the pecking order and see as much game time as he did last year, in which he started only 16 out of 39 matches.

Nevertheless, manager Claude Puel wants to avoid strengthening any potential rivals, and has asked the French youth international to look abroad for a move. Youssouf has nevertheless turned this option down, considering it to be too risky, given his recent knee ligament injury and need to get his career back on track.

The former Bordeaux man is nevertheless open to a transfer, with Les Verts leaning towards a loan move that would help relieve their wage bill – the player is under contract until the end of the 2022/23 season and is one of the top ten wage earners at the club with €80,000 a month.

Bayern Munich to sell Corentin Tolisso as quickly as possible