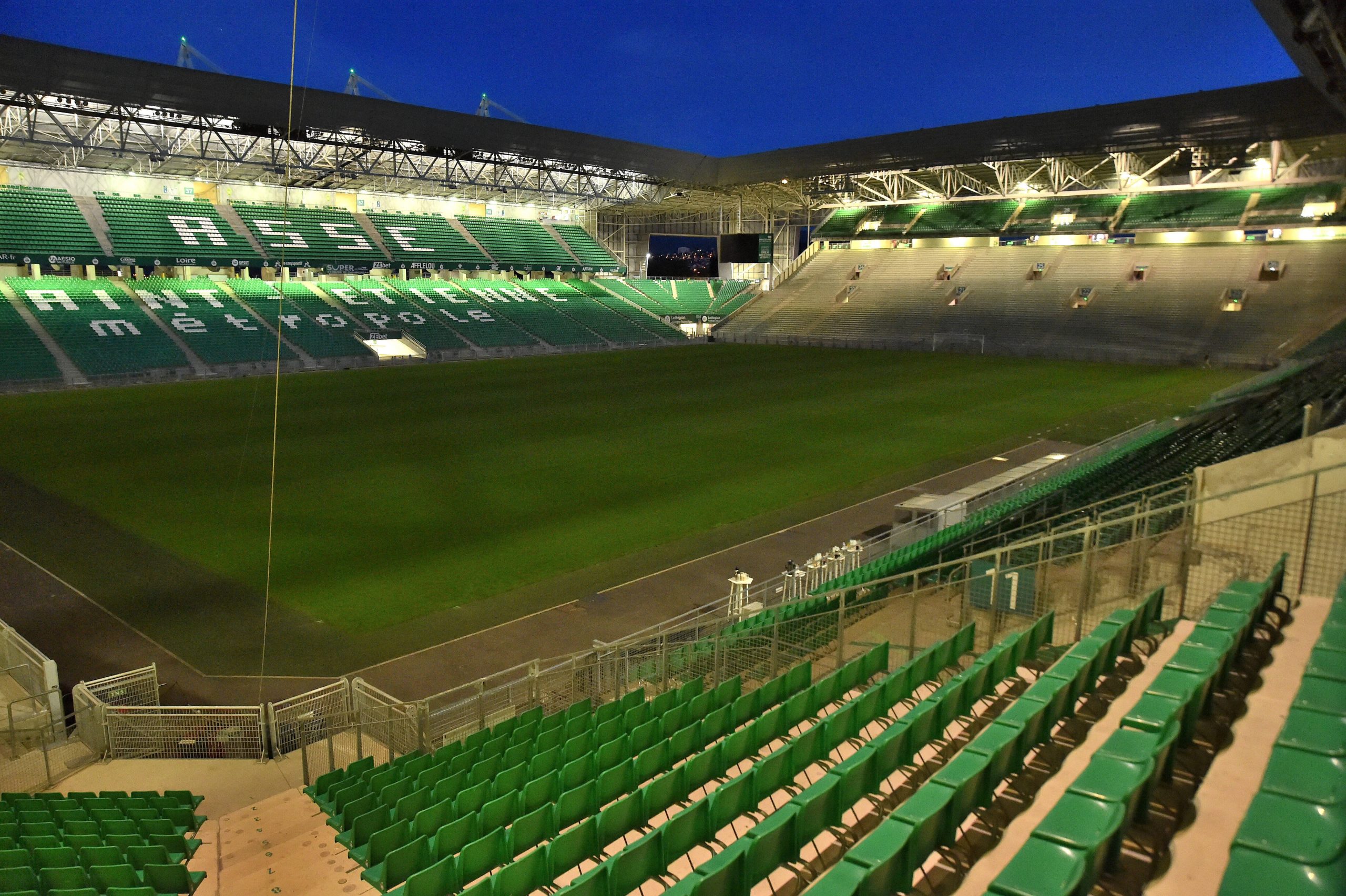 RMC Sport report this afternoon that Saint-Étienne have removed manager Claude Puel from his position, following this afternoon’s 5-0 defeat to Rennes.

Les Verts, who remain bottom of the table on 12 points,  have sent the former Lille, Lyon and Leicester manager a letter informing him of his suspension. He will now have a meeting with the club’s management which will lead to his sacking.

The 60-year-old has presided over a catastrophic season in which the team have only picked up 2 wins so far, and have been on a three-match losing streak.