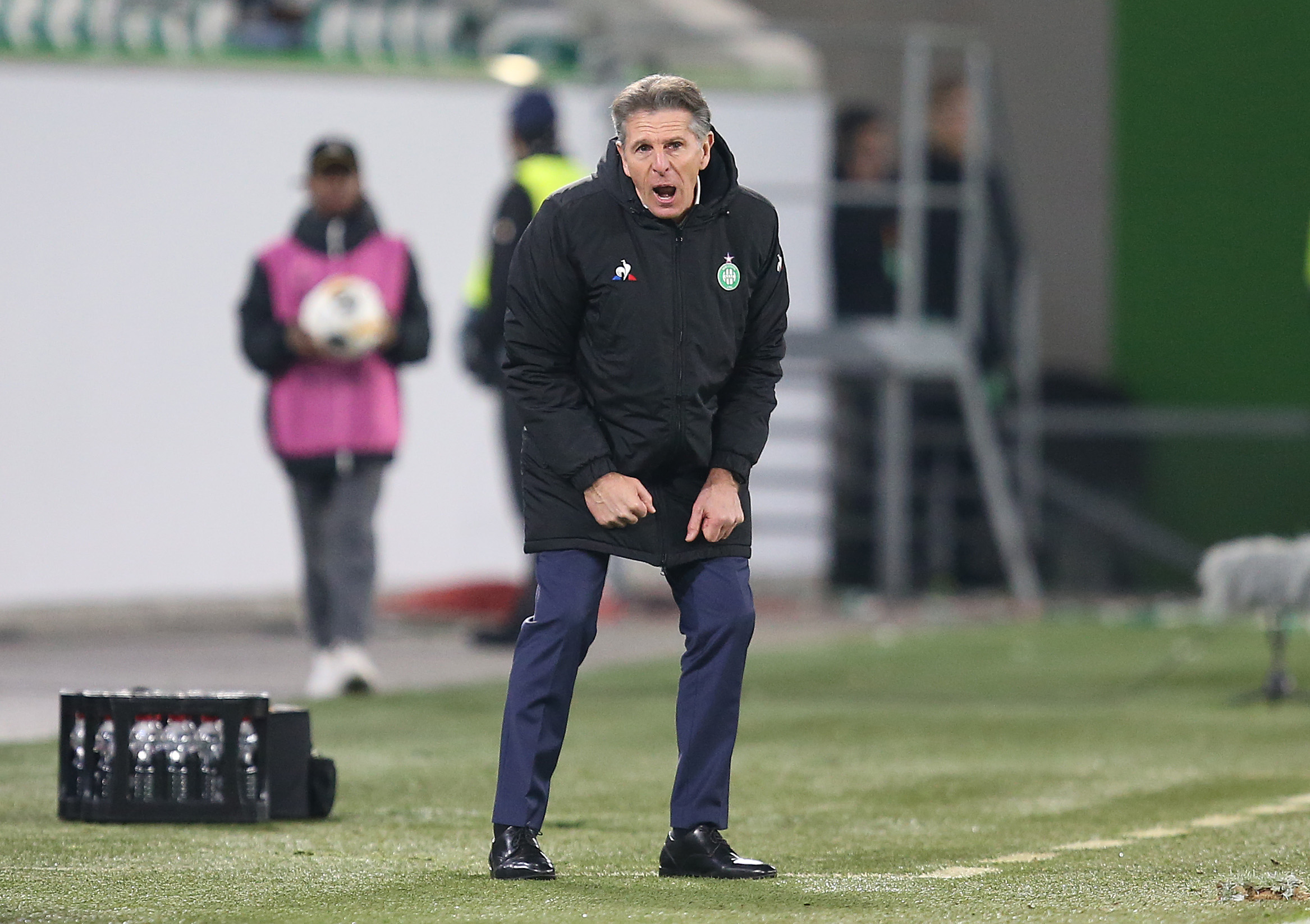 RMC Sport report tonight that Saint-Étienne are expected to part ways with manager Claude Puel in the coming hours, with the club winless in their first ten games of the season.

Following the 5-1 loss to Strasbourg over the weekend, crisis talks are set to be held at the training ground tonight. The club’s management had initially afforded Puel some breathing space after the spirited 1-1 draw against Lyon in the derby, but their patience appears to have worn out.

ASSE could call on an interim coach to initially replace the former Lyon and Nice man, with academy director Laurent Huard a likely candidate. As for Puel’s successor, former Reims manager David Guion and ex-Toulouse man Pascal Dupraz have been rumoured as candidates.

Puel’s €4m pay-off would nevertheless pose an obstacle to the club, who may end up suggesting that Puel takes up another position within Saint-Étienne for the remainder of his contract.