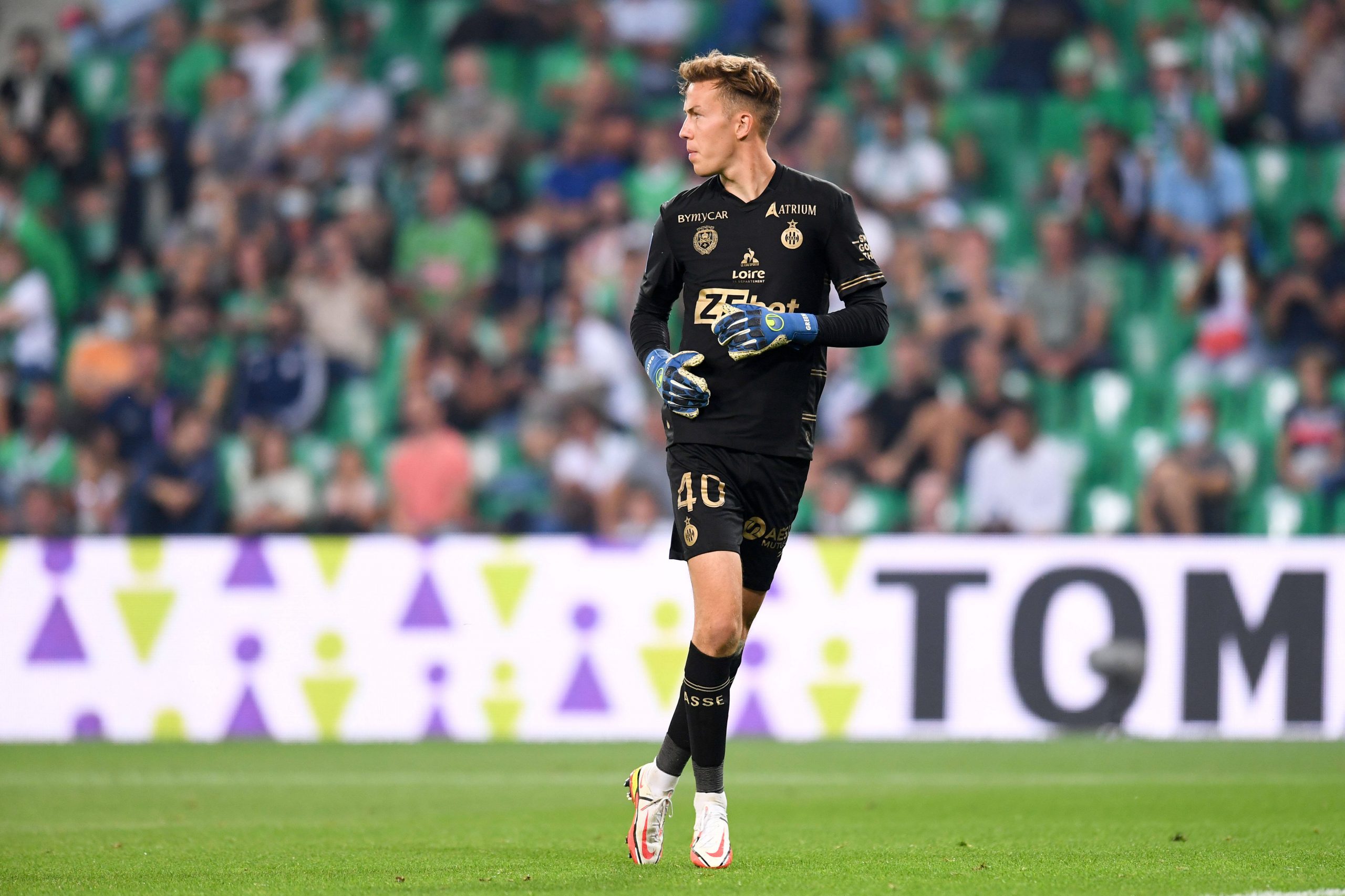 Ouest France report this afternoon that Saint-Étienne goalkeeper Étienne Green has told the France youth team set-up that he intends to play for England, his country of birth.

The 21-year-old, who became Les Verts’ starting goalkeeper back in April, had seen his impressive performances spark interest from Sylvain Ripoll and his staff. Leeds’ Illan Meslier will instead be the first option for the national team, with European Championship qualifiers coming up in September.

Green was born in Colchester in Essex before moving to France aged four, and has a French mother and English father. He was called up for the Euro 2021 competition earlier this year, but did not feature and was limited to one bench appearance against The Netherlands.