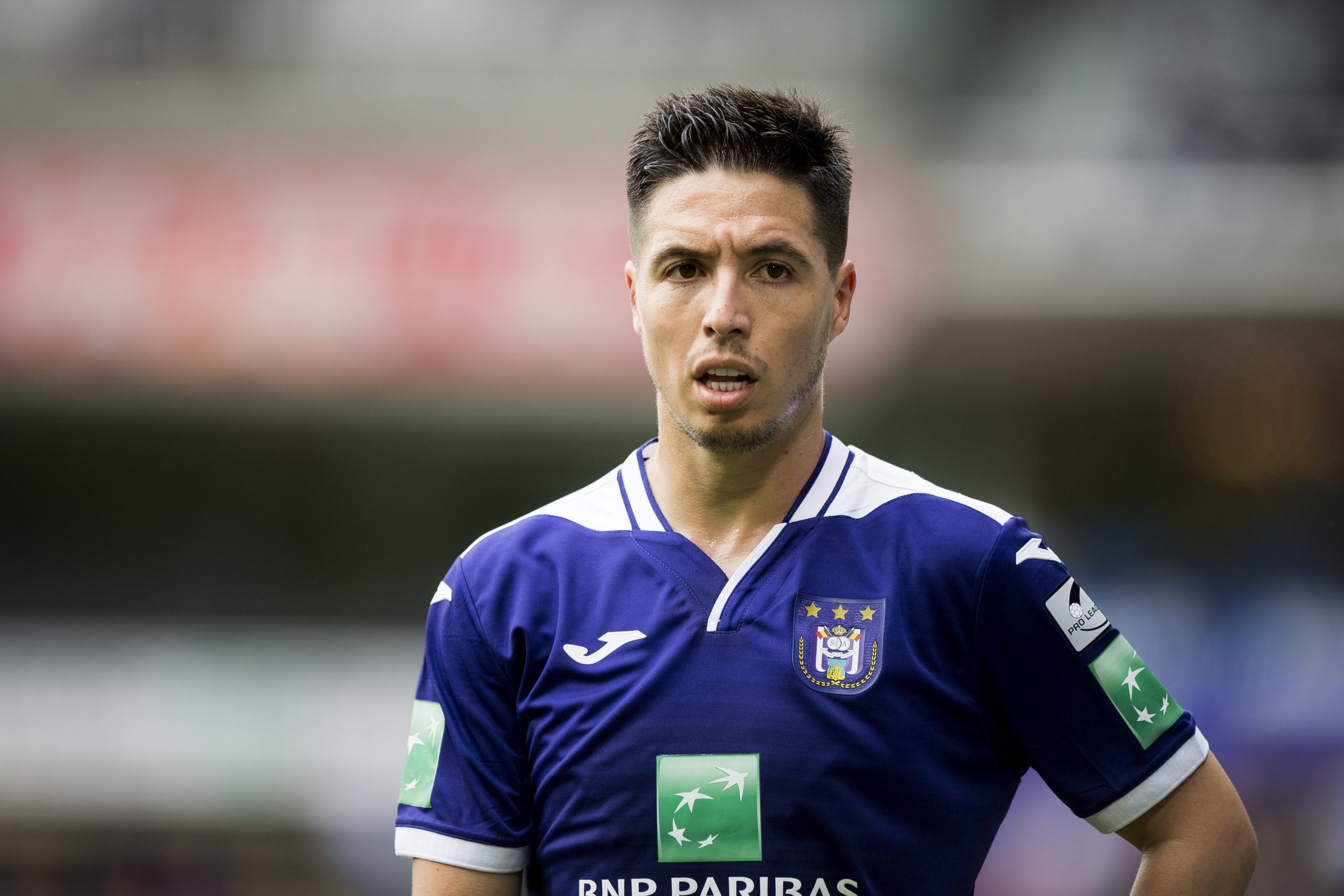 Speaking to Le Journal du Dimanche, former France midfielder Samir Nasri has announced his retirement, and explained his reasons for not wanted to continue with football.

The 34-year-old, now a pundit for Canal +, recounted that the episode which changed his relationship with football had been his doping ban in 2018. The former international had received an 18-month suspension, for what he claims – his words in RMC Sport – to have only been “an injection of vitamins because I was ill”. “I found it more than unfair, I didn’t take any drug. […] This stopped me in my tracks.”

The midfielder goes on to describe his return to West Ham, under a manager that he knew in the form of Manuel Pellegrini, which was marred by three consecutive injuries. He then answered former team-mate Vincent Kompany’s call to play in Belgium, although this did “not go as planned”, and the domestic league season was eventually cut short by the Covid-19 pandemic.

The Frenchman concludes that he did not see himself returning to France, were it not at Marseille, and that no new challenge had worked for him.

Nasri first burst onto the scene as a promising talent at Marseille, before going on to spend nearly a decade in England at Arsenal and then Manchester City, where he would win two Premier League titles. He underwent subsequent spells at Sevilla, Antalyaspor, West Ham, and Anderlecht, the latter of which released him in 2020.

Olivier Giroud on missing out on the last France squad: “It surprised me a bit.”