Samir Nasri recounts his time under Pep Guardiola: “He spoke to us about Lionel Messi.” 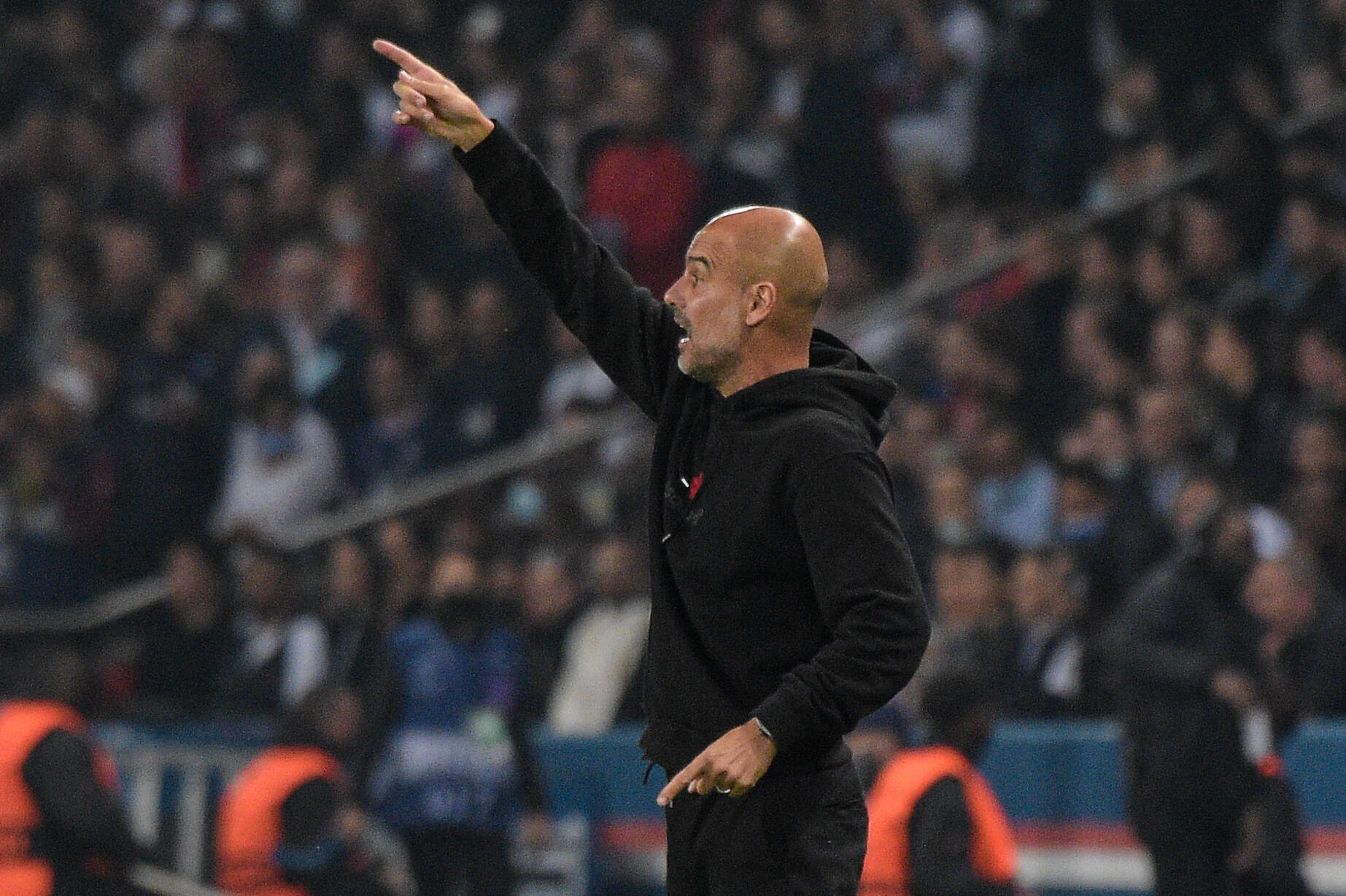 The Frenchman had been at City during the Catalan coach’s first season in charge, and pointed out that Guardiola had singled out the Argentine as the one player he would never drop, in order to highlight how every player in his new squad would have to fight for their place.

“He spoke to us about Messi at the start of the [2016-17] season to get a message across. He told us he would be our friend, up until the first matchday of the season, at which point he would have to make choices. So some players were going to be unhappy.”

“He asked us in the dressing room, “Is Lionel Messi in here?”. So we all looked at each other, and said, no, he isn’t here. “So you don’t have the right to talk, because he’s the only player I would never put on the bench, he’s allowed to sulk”.”

“Messi is someone that he greatly appreciates, they benefited from each other as he started him through the middle, and Messi won him titles – so they have that kind of relationship. I would agree what he said because at Barcelona Messi was unplayable, he’s in the discussion for best player of all time. He has the right to not be happy, to come on or come off.”