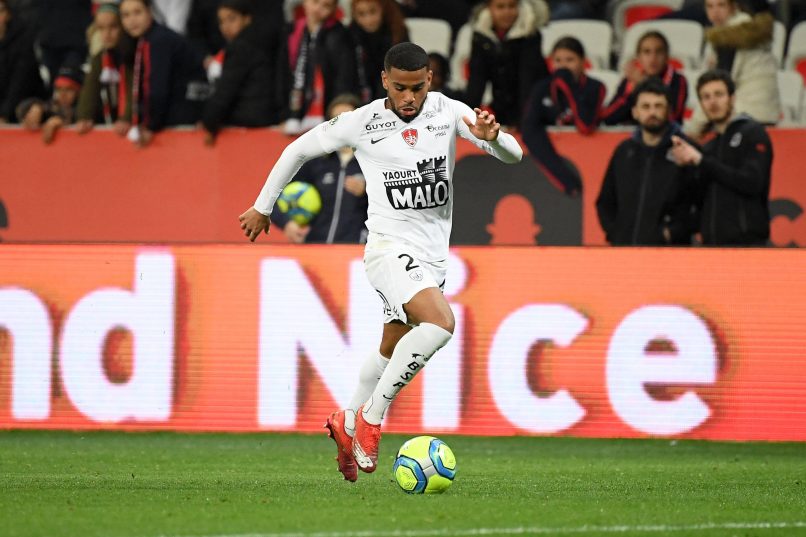 RMC Sport report that 24-year-old AS Monaco attacker Samuel Grandsir has turned down a proposal from MLS side Sporting Kansas City.

Grandsir is under contract with the Principality side until 2023 and has been told to leave by Niko Kovac – the Frenchman wants to remain in European football for the moment and has interest from a number of Turkish clubs.

24-year-old Moroccan international Youssef Aït Bennasser remains on the transfer market too – ASM will allow the player to terminate his contract, which expires in 6 months time,  this month, if he finds a project that suits him.