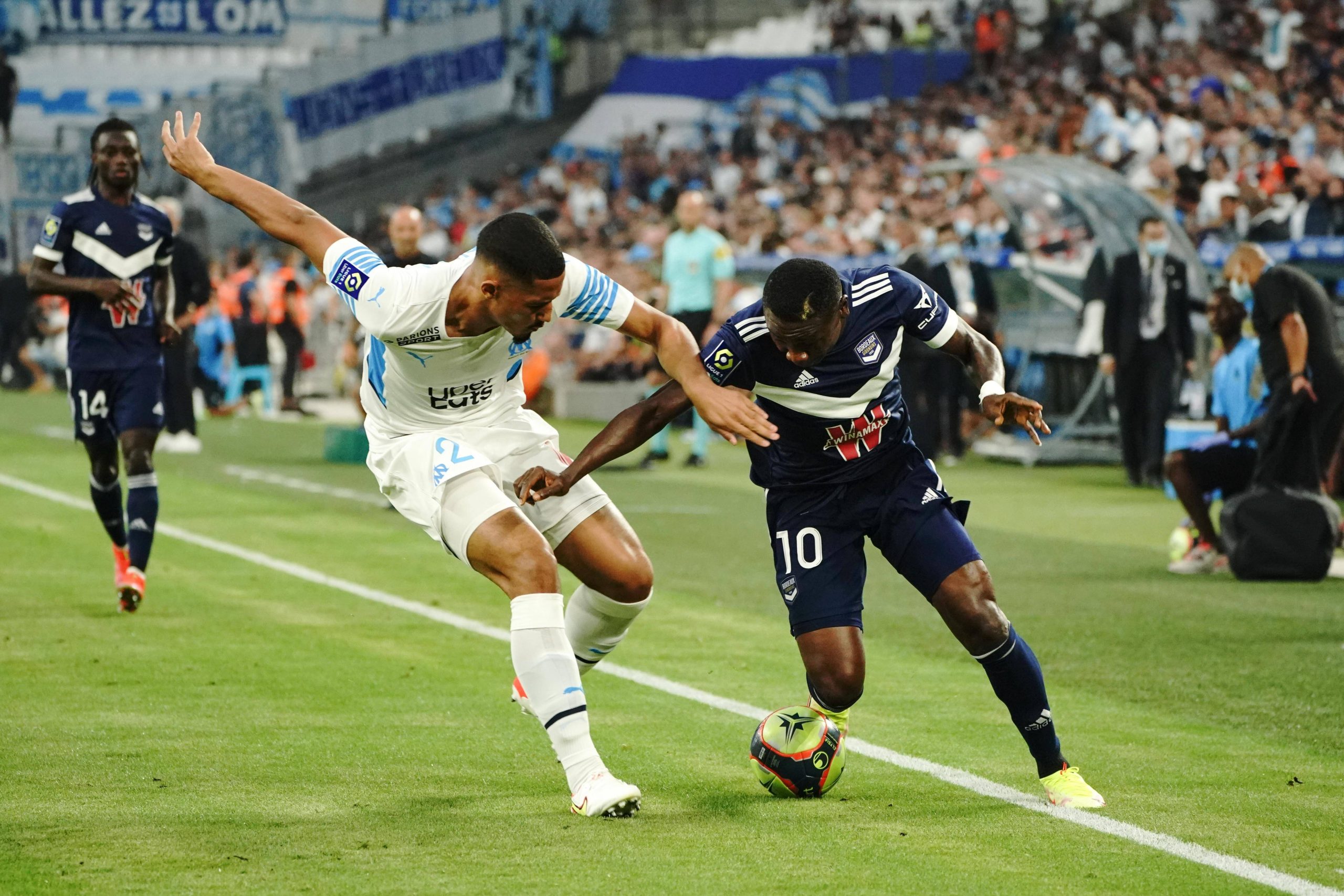 Last night’s 2-2 draw between Marseille and Bordeaux saw an early scare which brought the Vélodrome to an immediate standstill. As Dimitri Payet was readying himself to take a free-kick five minutes into the game, Bordeaux winger Samuel Kalu appeared to collapse to the ground – medical staff rushed onto the pitch, players from both sides then proceeded to form a wall around the Nigerian as he was being treated.

Although he returned to the pitch for a brief spell, he was eventually taken off as a precautionary measure, replaced by Rémi Oudin, the scorer of Bordeaux’s second.

France Bleu Gironde report this afternoon that the club has confirmed that Kalu had suffered a dizzy spell largely due to the 30-degree heat inside the Vélodrome. The winger took part in this morning’s training session, but has also undergone cardiac exams this afternoon, the results of which will be known tomorrow.