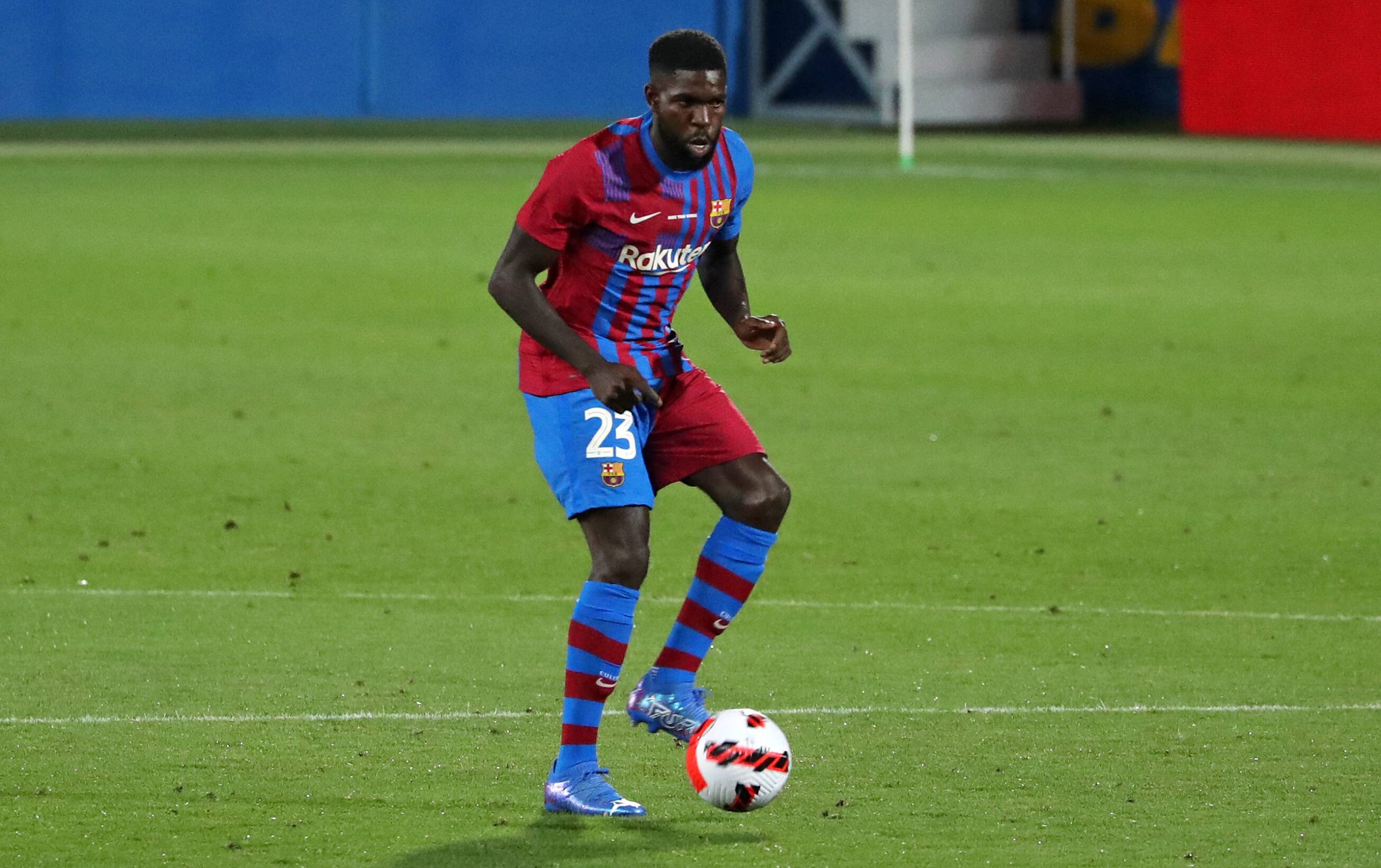 As Barcelona won the annual Joan Gamper pre-season trophy with a 3-0 win over Juventus, French defender Samuel Umtiti was subjected to whistling from around the stadium.

The centre-back had come on for Araújo and played the final half an hour of the match, but seemingly did not stay for the team’s trophy celebrations following a negative reception from his own fans.

The World Cup winner has gone through an injury-hit past few seasons, having played through France’s 2018 win with a knee issue. He later took to Instagram to send out a reply:

“Sometimes it’s better to say nothing and let the silence take care of things.”