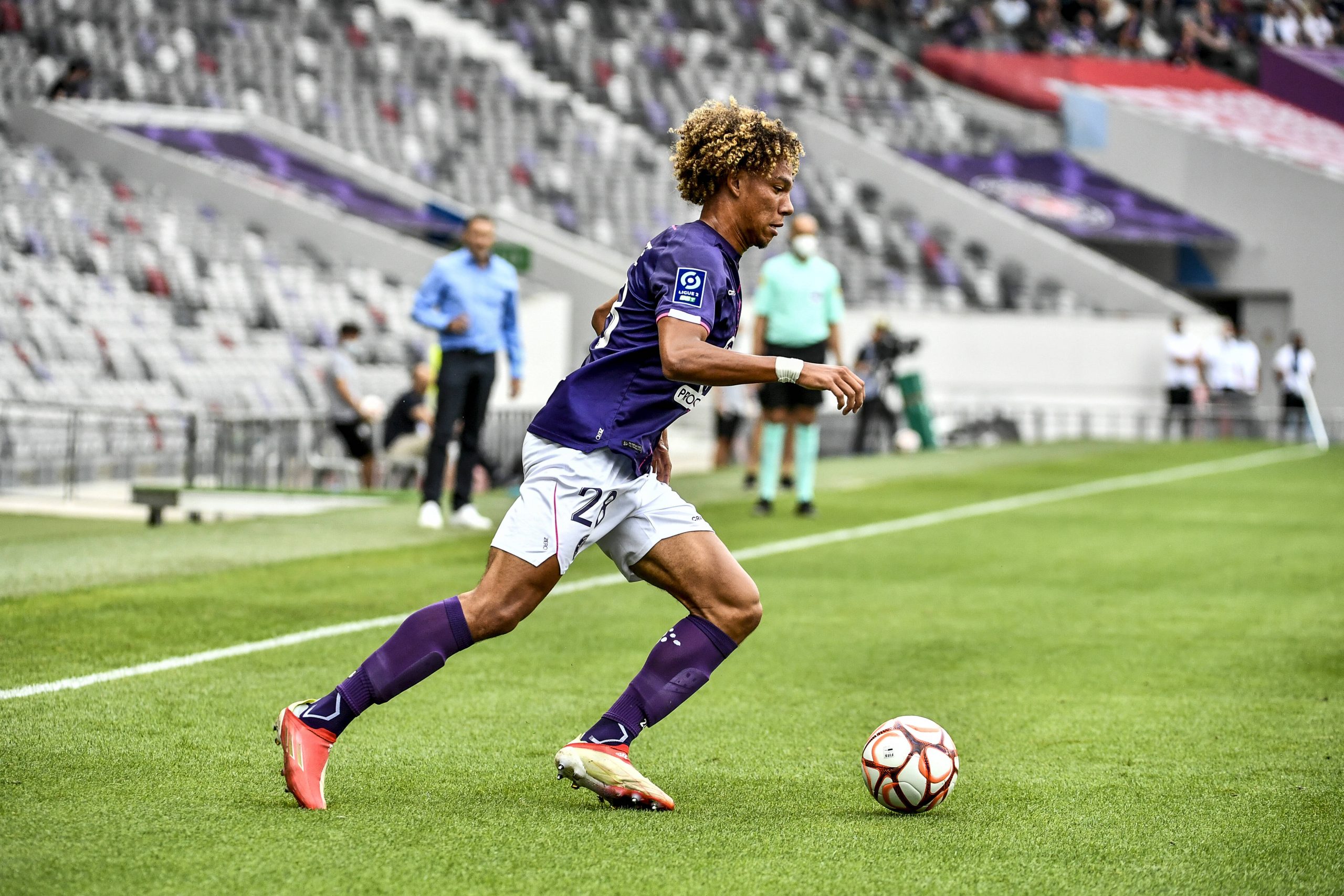 Fabrizio Romano reports this morning that Toulouse striker Janis Antiste has attracted interest from Serie A, with both Sassuolo and Spezia working to sign the 18-year-old. Talks are currently ongoing with the Ligue 2 outfit.

The two clubs have joined forces in negotiations to work out a deal by which the attacker would initially join the Ligurians for two years, before moving on to Sassuolo.

Antiste scored seven goals over last year’s Ligue 2 campaign, and made his professional debut in the 2019-20 season in a Ligue 1 clash against Strasbourg.