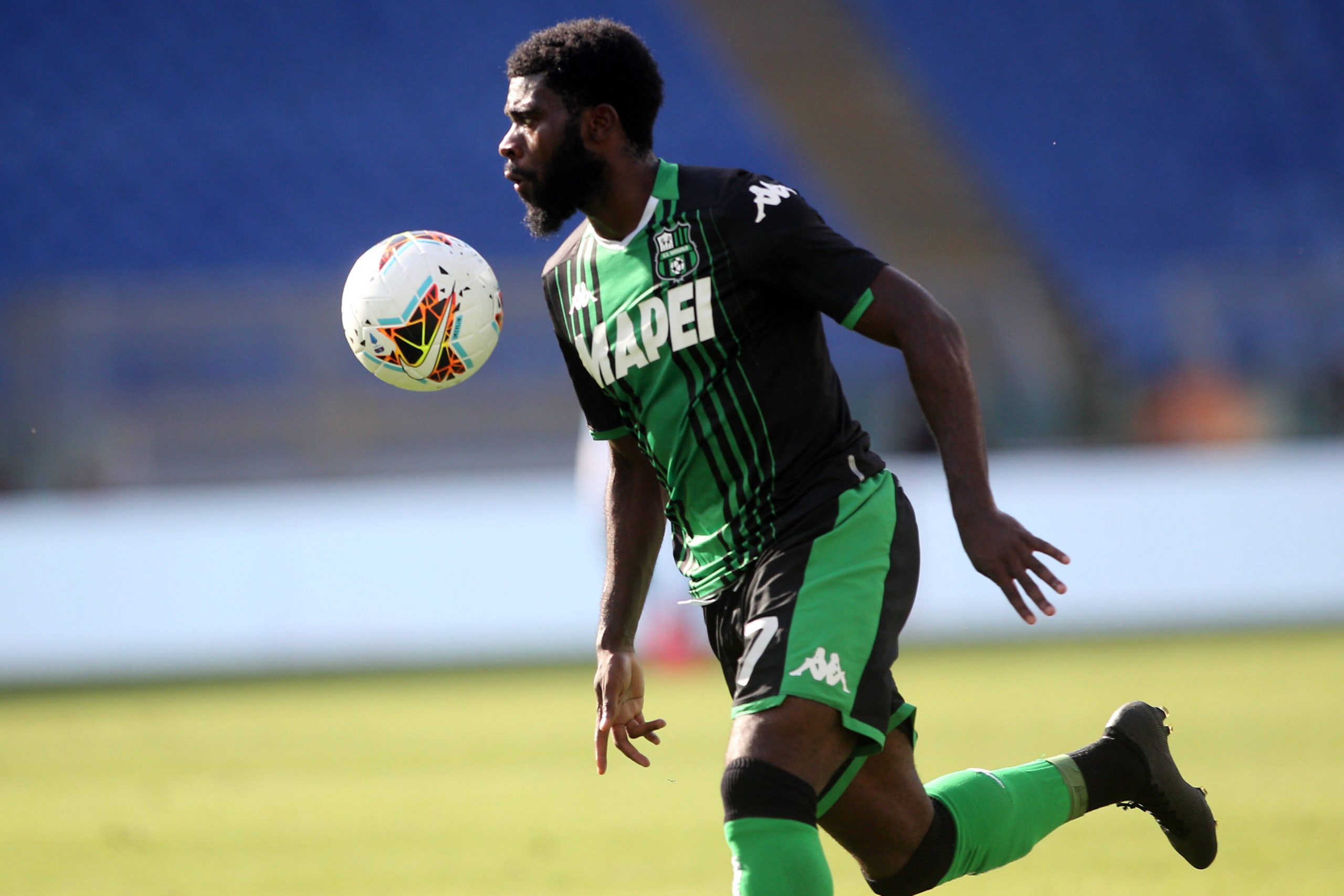 Former Chelsea man Jérémie Boga (24) has gathered significant interest this summer. Following interest from Lyon as well as from Napoli and Atalanta, as reported by Foot Mercato, West Ham, Everton and Crystal Palace remain keen on the forward and could move before the end of the window.

After some conflicting reports over Sassuolo’s asking price for the player, Foot Mercato now report that a fee of €20m or more would be needed for the Serie A club to sell up. A move to England could yet be on the cards in the final hours of the window for the forward, who has been with the Neroverdi since 2018 and notably scored 11 goals in the 2019/20 season.