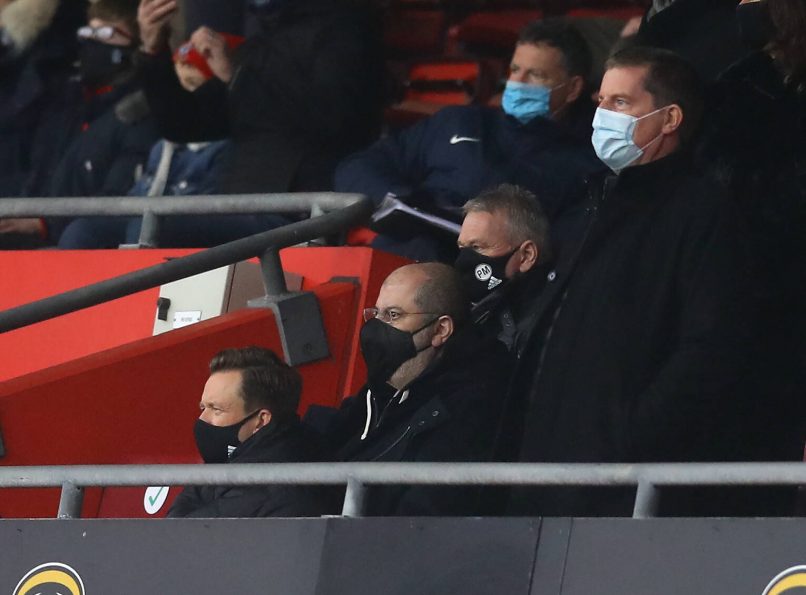 The AFP report that Saudi prince Abdullah bin Mosaad has confirmed that he will imminently conclude the acquisition of Ligue 2 club Châteauroux.

bin Mosaad, who is already the owner of Premier League side Sheffield United, still intends to complete the purchase of the French side despite them being bottom of the division, 8 points away from the relegation play-off place.

Abdallah Al-Ghamdi, the President of United World, the corporate vehicle that owns his football interests, has “seen the last match on the pitch and reached an agreement with club officials and the board.”

Prince Mosaad added: “Our project is not to buy clubs in the 3rd division, we buy in the 1st division, Sheffield United was the exception, and now Châteauroux is an exception. We realised the possibility of relegation, but we have the possibility of being promoted quickly, and in a few years will be at the highest level in France.”

The prince, who has an estimated fortune of €200m, took a majority stake in Belgian club Beerschot in 2018, adding Indian 2nd division outfit Kerala United FC and Al-Hilal United, in the 2nd division in Dubai.

Mossad recently made clear that he wants to buy between six and eight clubs.