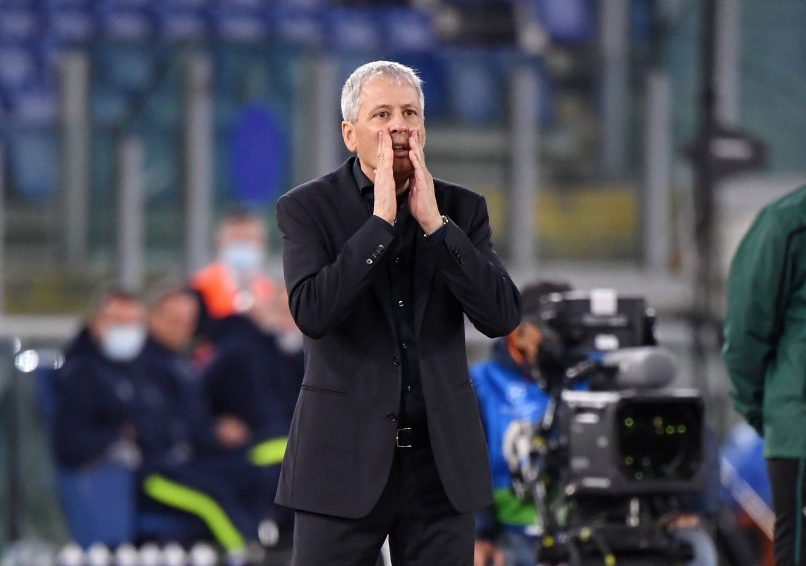 France Football report that Saudi Arabian outfit Al Hilal are interested in hiring Swiss tactician Lucien Favre, who has been without a club since departing Borussia Dortmund in December.

Favre would be tempted by a move to the Premier League, according to the outlet, but Al Hilal are able to offer between €6m and €8m a year as a salary, which could at least make Favre pause for thought.

Marseille made a failed attempt for Favre earlier this year.