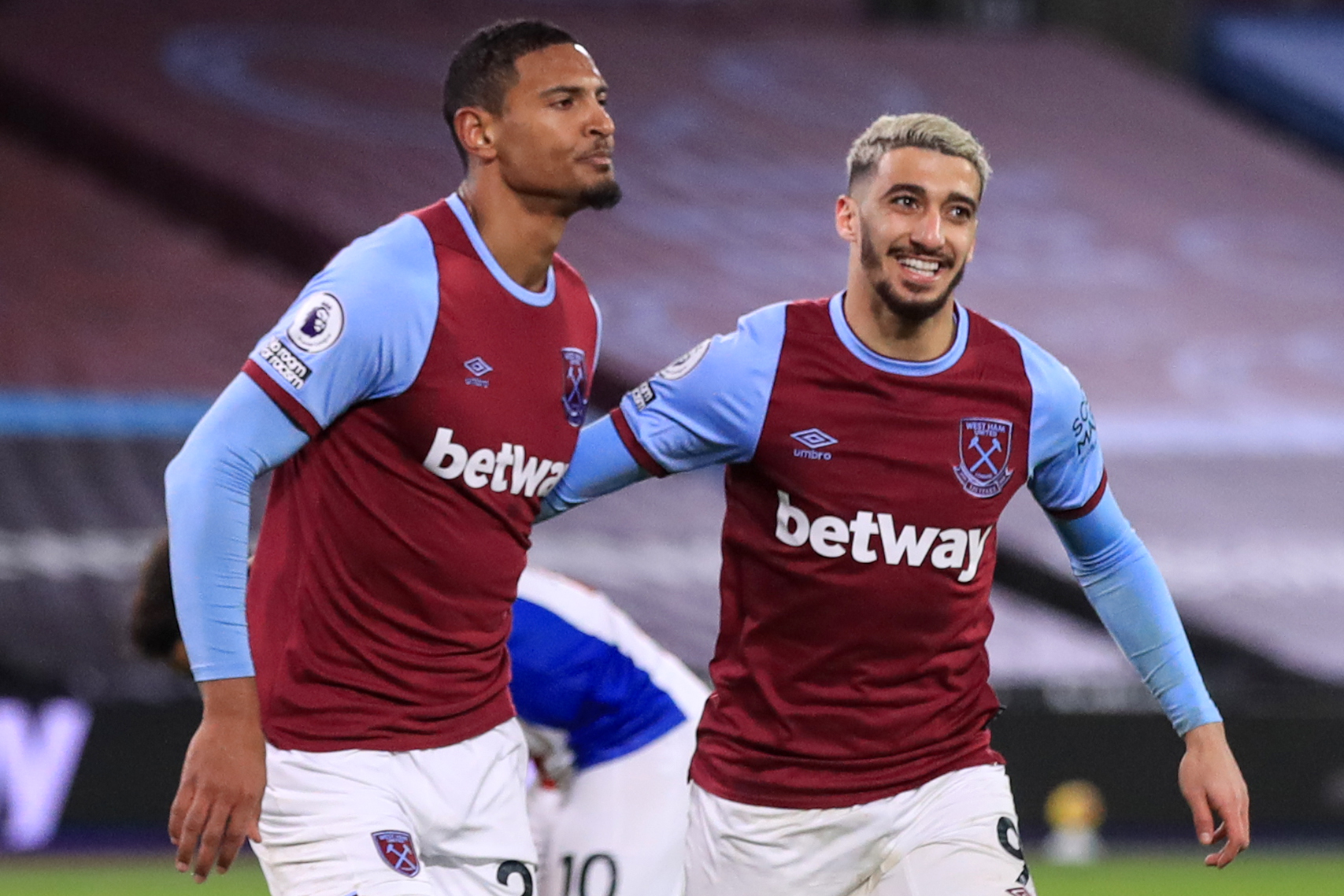 Speaking as a guest on RMC, Ivorian international forward Sébastien Haller explained his decision to make a €22.5m move to Ajax from Premier League side West Ham United.

“It happened quite quickly, around the 1st January. At West Ham, the second half of the season did not look very simple for me, I knew it, the coach did too. I had the opportunity to join Ajax, who are playing in Europe, who are playing for titles. I knew the place, I knew the coach (Ten Hag coached him at FC Utrecht). I seized the opportunity. I cannot deny that West Ham have invested a big sum (€40m). In my current situation, I really saw Ajax as an opportunity. It is quite frustrating to leave like this, I would have maybe liked to leave at a point where I was performing better. My time there was up and down but I learned a lot of things. To play in Europe, yes that really counts. I have never played in the Champions’ League before, to look to play in that, that really counts (in decision-making).”