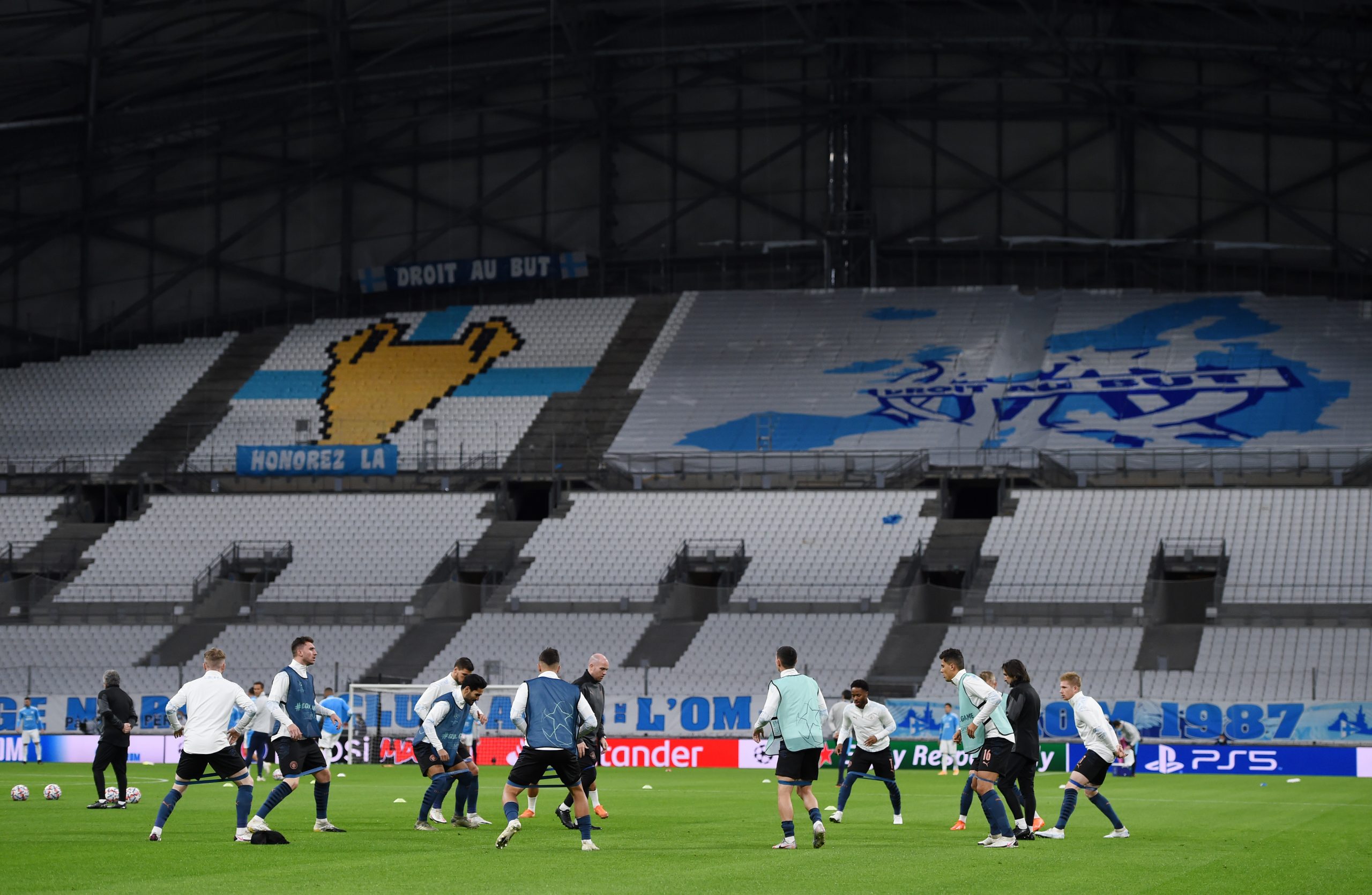 La Provence report today that various sentences have been handed down to the 21 individuals arrested for their involvement in the crowd trouble that marred last Sunday’s Classique between Marseille and Paris Saint-Germain.

Although OM supporters had been warned against misbehaving as a result of the suspended point deduction hanging over the club’s head, a select few nevertheless caused trouble, notably by attempting to force their way through the stadium gates.

14 of those arrested were given the chance to plead guilty straight away, with the judge approving of sentences ranging from fines to five-month suspended prison sentences. All of those charged were given a one-year stadium ban, and will need to present themselves at the police station before every Marseille game.

Other supporters who had been found in possession of flares were given daily fines, along with similar stadium ban obligations.

One man, a 41-year-old with previous offences, appeared in court over charges of “insult and rebellion”. He was eventually sentenced to a six-month spell in prison, which could be served with an electronic tag from home, for only the “rebellion” charge, along with the stadium ban. The individual in question had been found climbing the stadium gates.