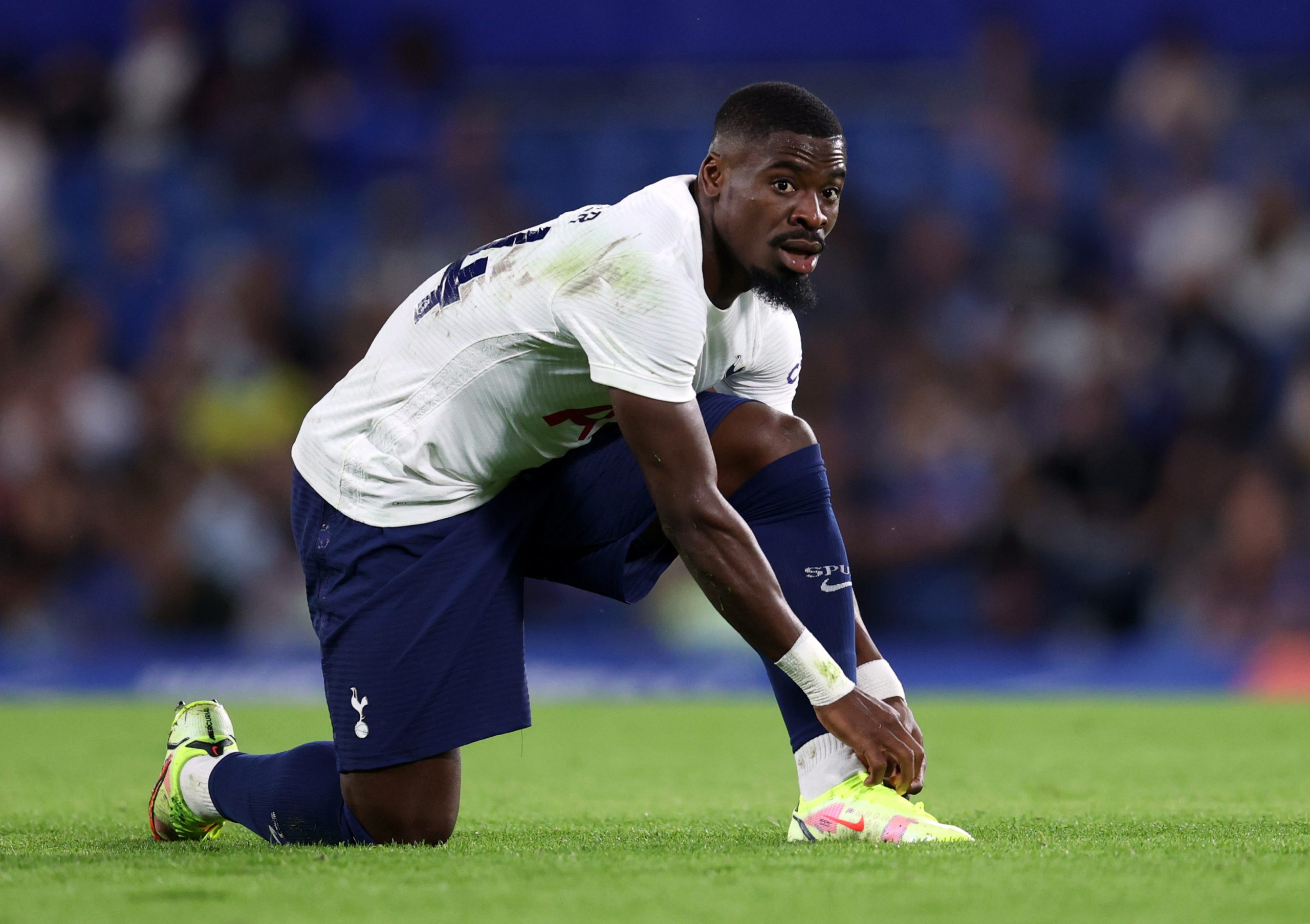 The Ivorian international has already arrived in Spain to discuss the details of his contract, with the 28-year-old now set to reunite with Unai Emery, one of his former managers at PSG.

Aurier left Spurs a few weeks ago after a four-year spell, having joined from PSG in 2017. He won two Ligue 1 titles with Les Parisiens, as well as three Coupe de France medals.