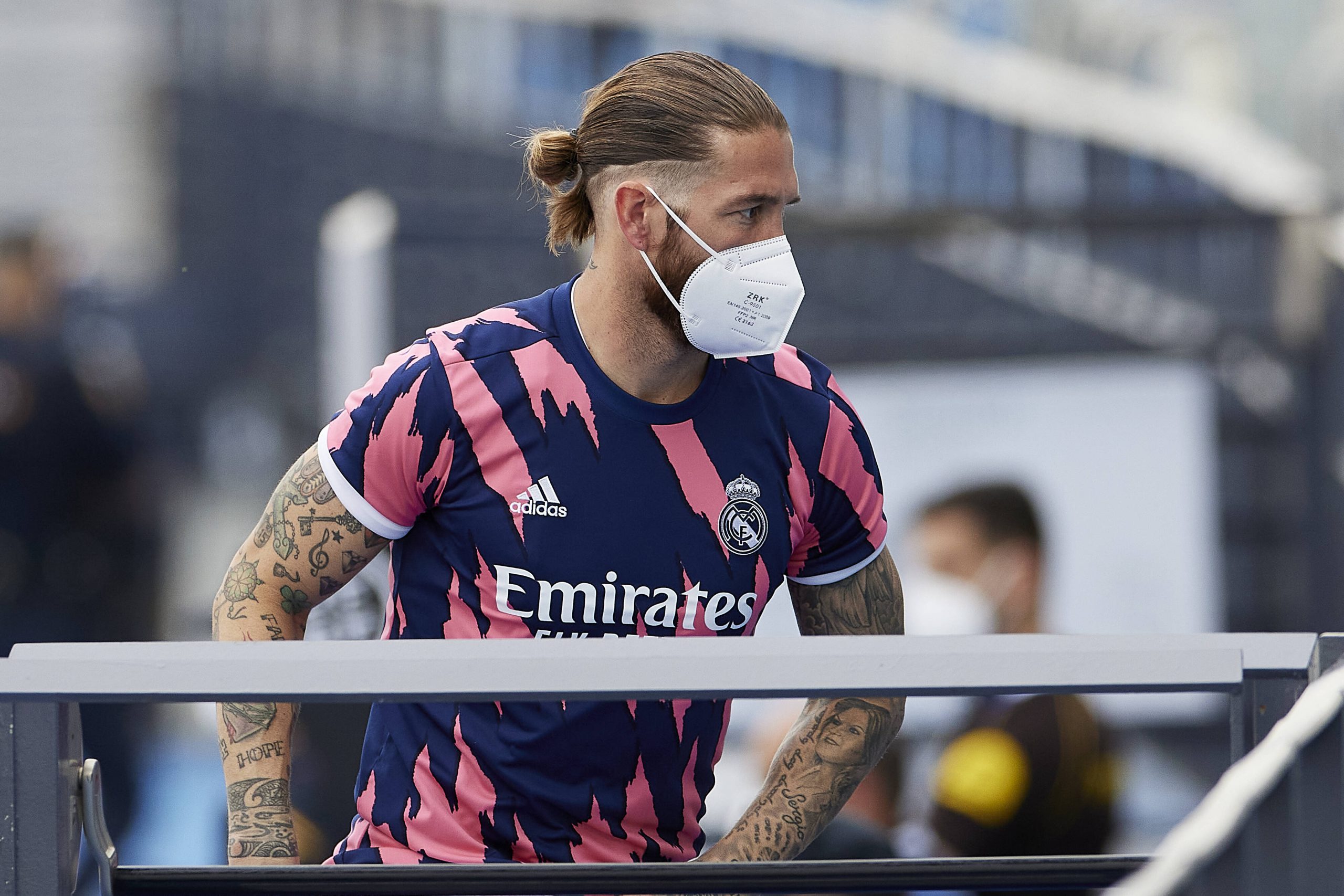 The 35-year-old has rejected 2 offers from the Premier League and will shortly complete the move subject to a medical which he is expected to undergo in a matter of days.

One of these English clubs was offering a more considerable pay packet than the deal he has agreed in principle with PSG for.

The player’s brother was in Paris today to finalise the deal.