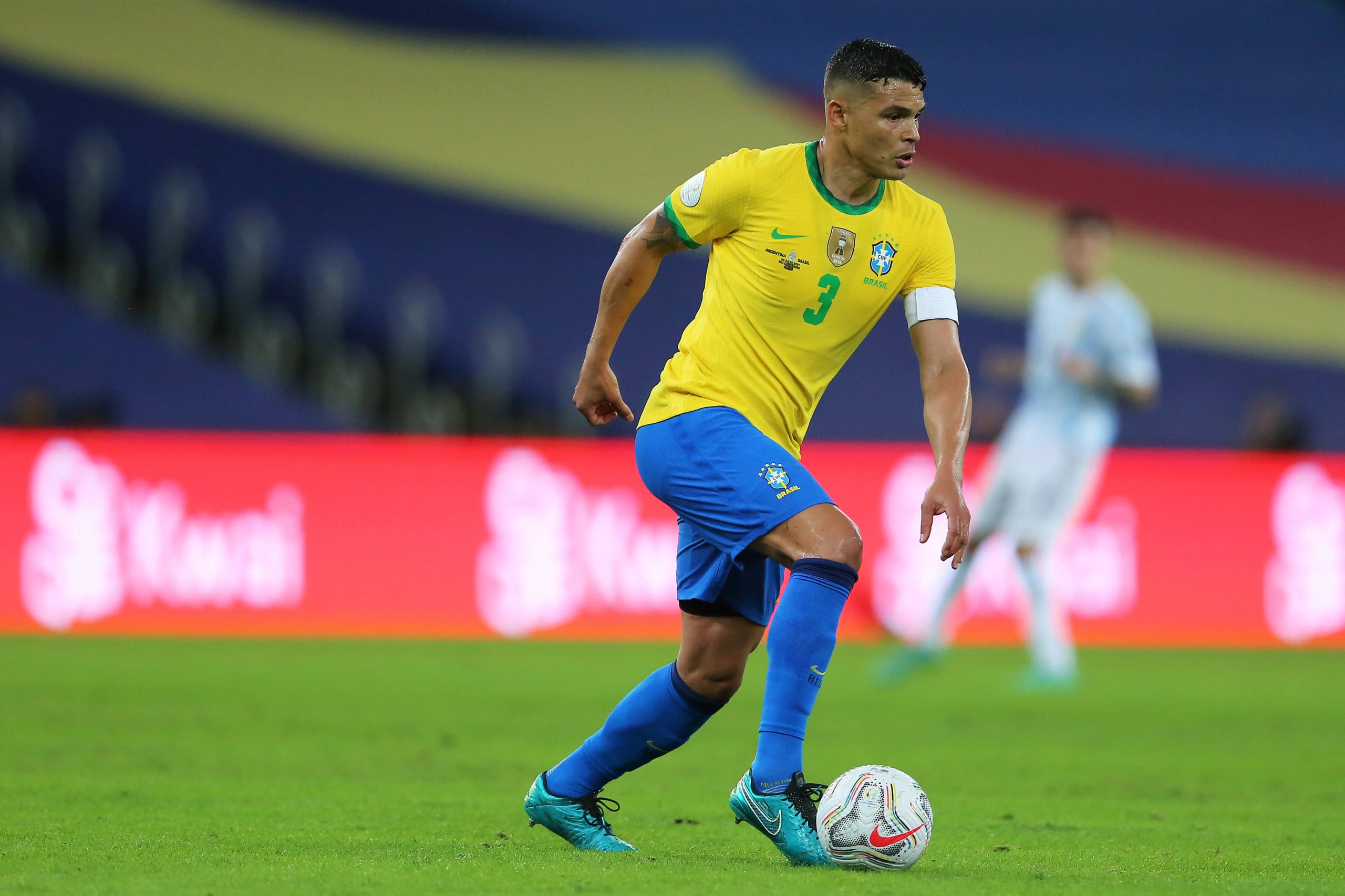 “I have nothing against Sergio Ramos, but Sergio, at the time at which they offered him a 2-year contract, was the same age as me last year. So that made me truly sad. I have not yet spoken about it with anyone, because it made me really sad because I felt like I had done nothing for the club. My departure is a page that has certainly been turned, but at the same time I think a lot, I reflect a lot on everything that has happened. I think that something else could have been done. Because it was not 8 days, or 8 months that I spent with PSG. It was 8 years with lots of victories, lots of work to be able to change, and put PSG at the level that it is at today.”

“I want PSG to win, because the club deserves all the respect. But, in light of the way that things played out, I have this feeling of sadness and I feel that it could have been done differently.”