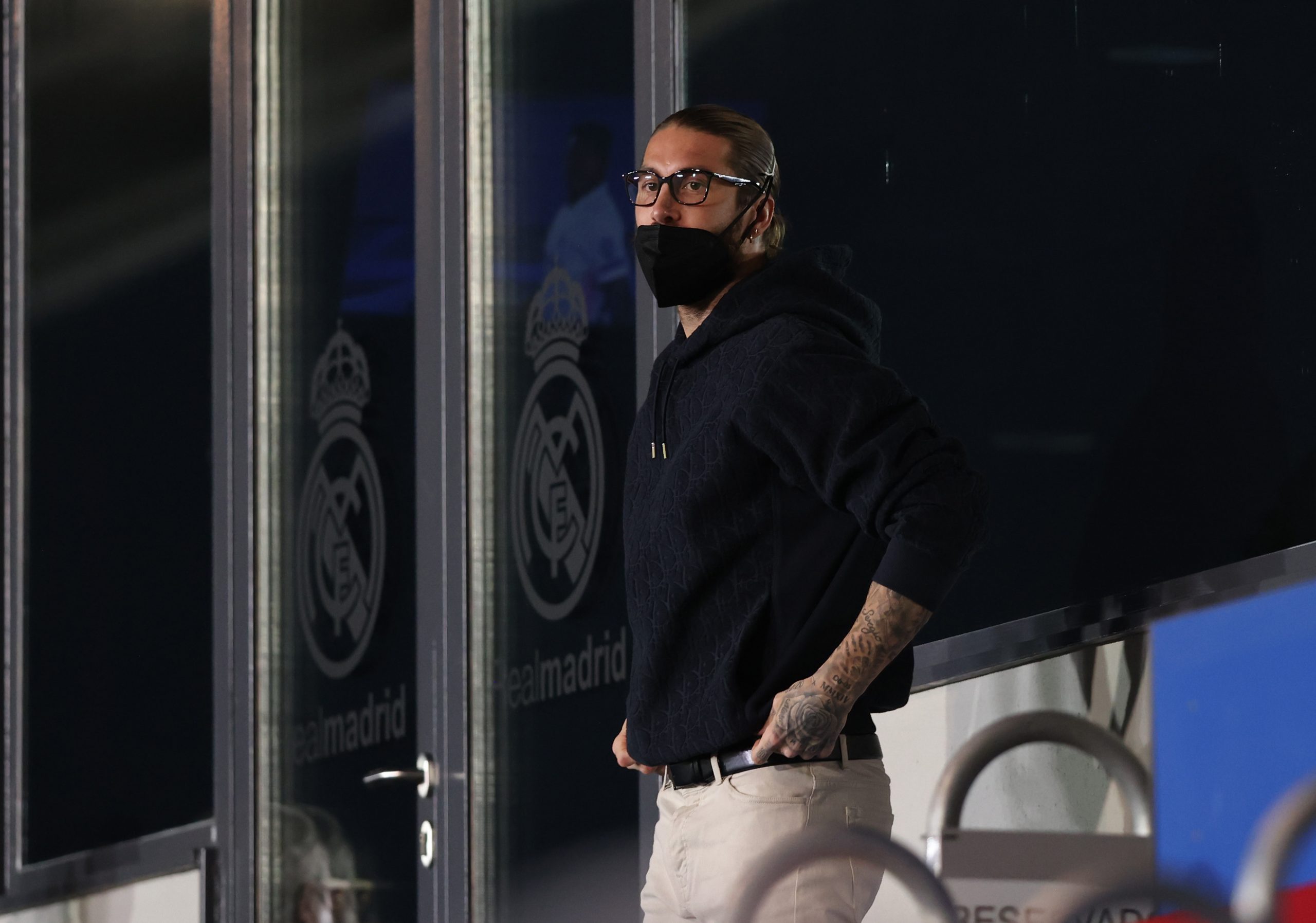 Le Parisien report this morning that Spanish defender Sergio Ramos, who arrived at Paris Saint-Germain on a free over the summer, could be set to appear in the matchday squad for the first time this Friday, against Angers.

The club is set to miss its various South American internationals – Messi, Neymar, Di María, Marquinhos, Paredes, Keylor Navas – as a result of the tight calendar that sees them in action in the early hours of that same day.

With a depleted pool of players to choose from, Mauricio Pochettino could call on Sergio Ramos and Juan Bernat to come into his matchday squad, as both have progessively returned from injury. In particular, the former Real Madrid man has been sidelined with a calf issue since his arrival at the club.