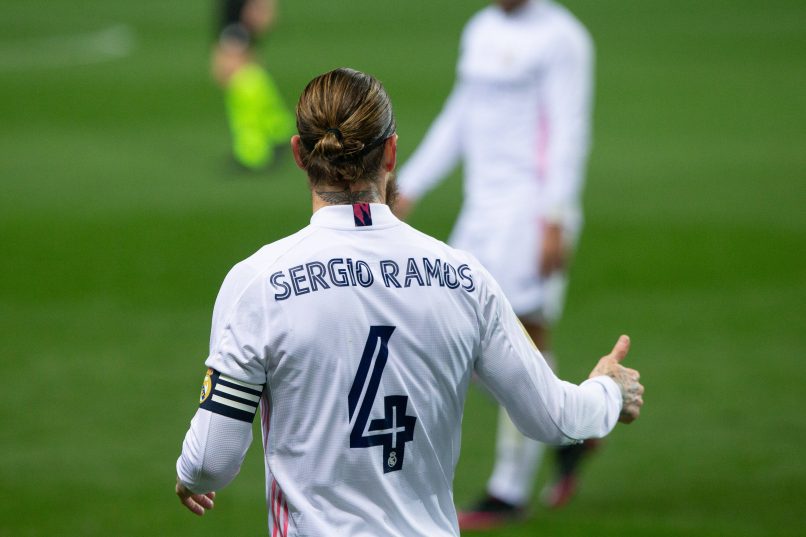 TF1 have on Sunday reiterated that reports claiming that talks are occurring between PSG and Spanish international central defender Sergio Ramos are nonsense.

As indicated by RMC, 34-year-old Ramos, whose contract with Real Madrid expires in June, has not been approached by PSG at all.

Les Parisiens have an unofficial non-aggression pact with Real Madrid which was initiated and has since been maintained by presidents Nasser Al-Khelaifi and Florentino Perez, designed to prevent the two European superpowers from poaching each other’s players unless they explicitly offer an individual to each other.