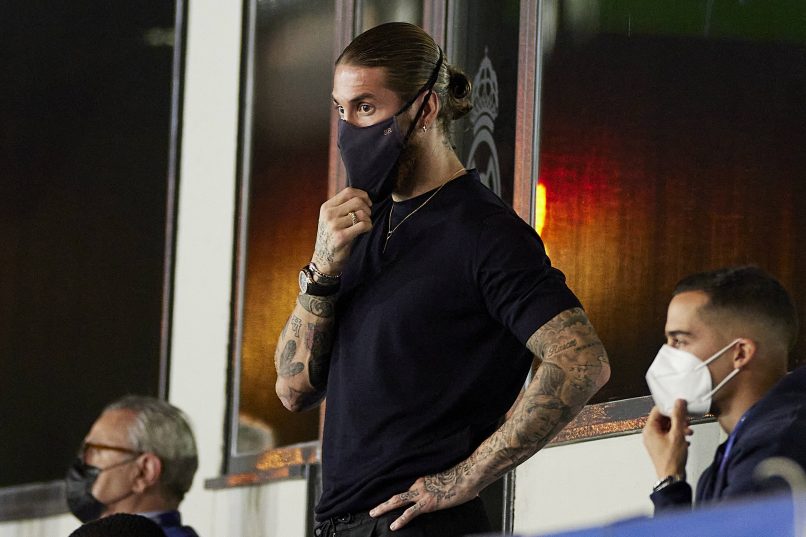 L’Équipe report that Sergio Ramos will not be in the Paris Saint-Germain squad to face Clermont this weekend, and is unlikely to feature in the Champions League midweek, as the defender’s calf issue persists.

The Spaniard, who joined the club in July, has yet to feature on the pitch for PSG, with the club originally planning for the World Cup winner to make his debut at the end of the international break.

It remains unclear when the former Real Madrid man will be able to take to the pitch for Les Parisiens, with a Marquinhos-Kimpembe partnership expected to feature for the coming games.