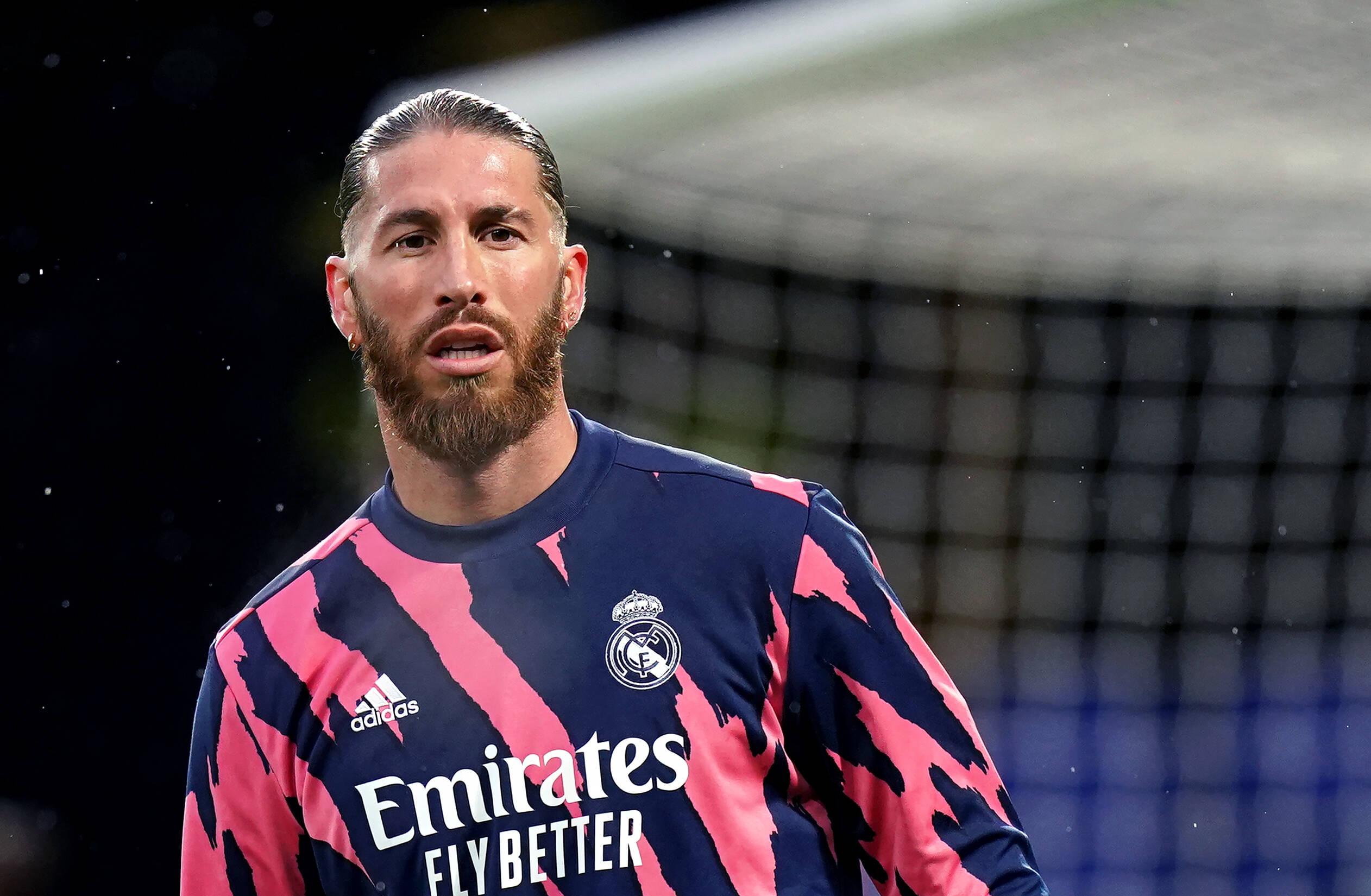 35-year-old Spanish central defender Sergio Ramos will undergo a medical with PSG tomorrow ahead of signing a 2-year contract after he was made a free agent when his deal with Real Madrid expired last month, according to RMC.

Ramos will join Achraf Hakimi in signing for Les Parisiens this week, after the Moroccan international underwent his medical with PSG today – he will join for €60m + bonuses from Inter Milan.