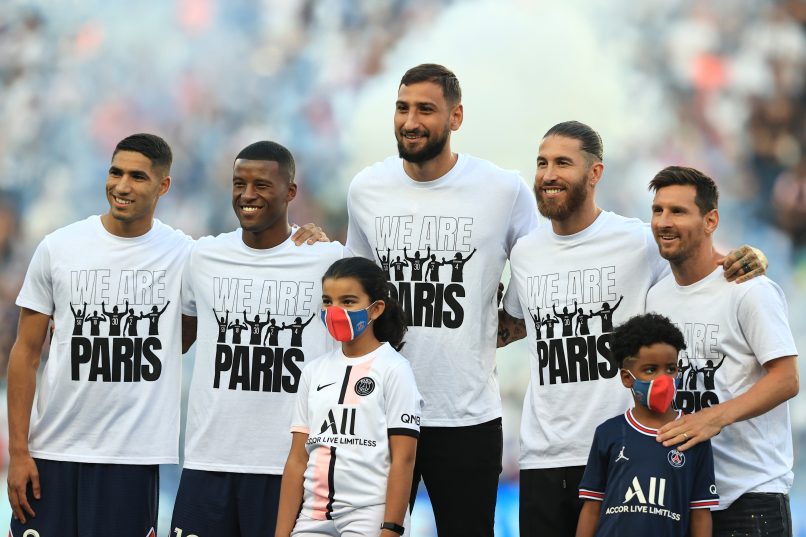 In this week’s medical report, Paris Saint-Germain have indicated that defender Sergio Ramos will finally make his return to full training next week, after recovering from a calf injury.

The Spanish defender has yet to make his debut for Les Parisiens, having been injured since arriving on a free from Real Madrid.

Reports from outlets such as L’Équipe and Le Parisien indicated in the past few weeks that although the club’s confidence in his physical state had waned since the initial optimism on his arrival, the centre-back was still expected to return from his injury and appear before the end of the year.

Although the weekly medical round-up has constantly seen Ramos’ return to fitness pushed back, director Leonardo had indicated that the club “knew everything” with regard to the World Cup winner’s fitness.

Meanwhile, Lionel Messi is undergoing treatment for knee pain and a hamstring issue which sidelines him for the match tomorrow against Bordeaux. Marco Verratti, Leandro Paredes, Rafinha and Presnel Kimpembe are also out for the trip to the south-west of the country.