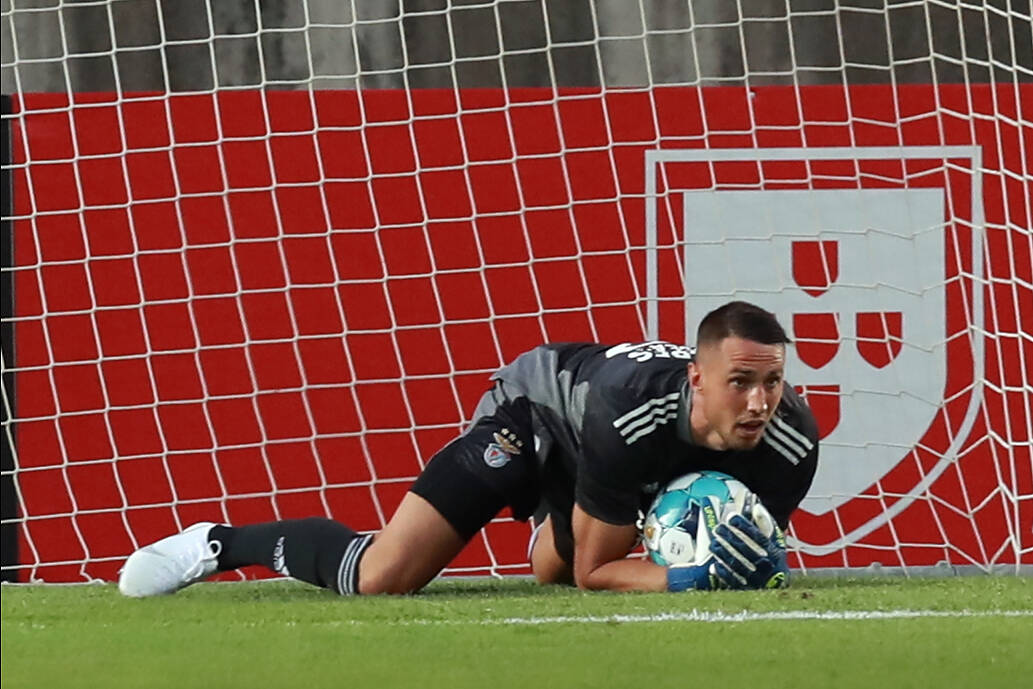 RMC Sport report that Lille have decided not to pursue a deal for Spanish goalkeeper Sergio Rico, for whom they had made enquiries with PSG.

The 27-year-old is on Les Parisiens’ transfer list this summer following the arrival of Gianluigi Donnarumma who will compete with Keylor Navas for the #1 shirt.

As reported by Fabrizio Romano, Les Dogues are instead pursuing a deal with Benfica for Greek shot-stopper Odysseas Vlachodimos – direct negotiations ongoing with the Portuguese club and the 27-year-old over a possible deal.