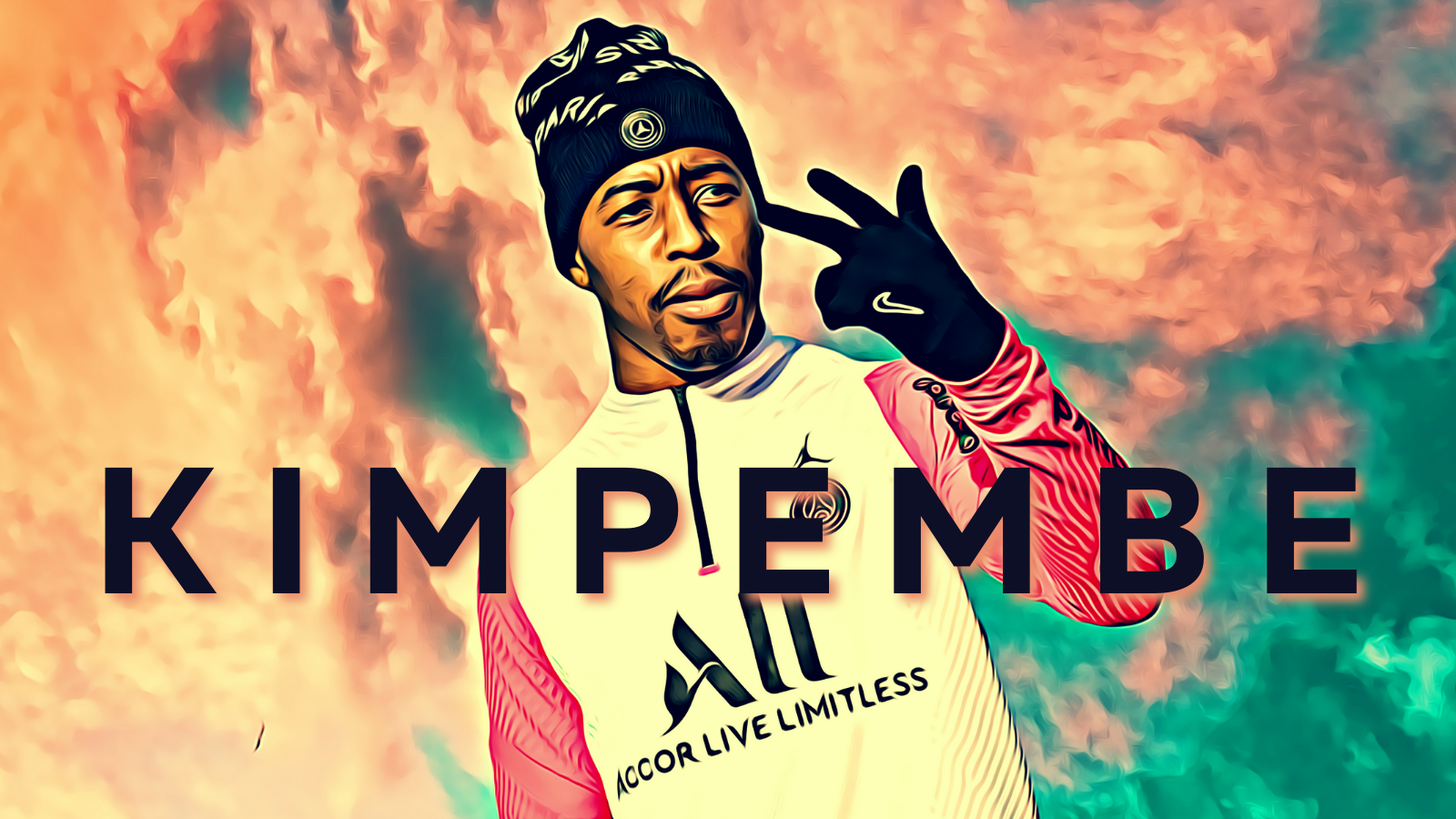 This feature is the latest in our series looking at the top 20 hottest properties in Ligue 1; those players to keep an eye on this season and who are most likely to feature heavily in the 2022 summer transfer window. Look out for 10th place tomorrow and follow the run down in full here on GFFN.

It has been quite a ride for Presnel Kimpembe since his Paris Saint-Germain debut in October 2014 against RC Lens at the Stade de France. “I remember it was a beautiful atmosphere that night,” said Kimpembe reflecting on his first minutes in professional football aged just 19. “I came on for Thiago Motta in the 76th minute, it was such an honour for me.” Many young players came through the ranks at PSG during that period but could not forge a career at the club, who had changed their recruitment strategy following the Qatari takeover in June 2011. But Kimpembe was different.

The ‘titi’ from Beaumont-sur-Oise, one hour north of Paris, possessed qualities that could not be overlooked despite PSG boasting a star-studded squad. Kimpembe gradually turned himself into a household name, became a trusted member of the team and, crucially, a leader in the dressing room. The departure of Thiago Silva in 2020 gave Kimpembe the opportunity to take on a vice-captaincy role, filling in for centre-back partner Marquinhos, when unavailable.

The defender has developed physically and mentally and his game has shown signs of huge technical improvement, which has helped capture a plethora of honours including four Ligue 1 titles, four Coupe de France wins and four Coupe de la Ligue successes. Add to that, a Champions League runners-up medal and World Cup success with France.

With a CV boasting appearances in the biggest games in world football, Kimpembe should be a player spoken in the highest regard and one that should be in the mix when it comes to Team of the Year nominees, but this is rarely the case. Concentration has long been a flaw attributed to Kimpembe, one that just does not seem to go away. Add to that, moments of ill-discipline that have caused avoidable difficulties for his teammates and some unneeded red cards, such as the one brandished at Rennes in May – a game which all but killed off PSG’s title hopes.

The 26-year-old freely admits that he has “matured” and, to the watching eye, he has. But there are still moments of madness, erratic episodes and positional deficiencies. Despite this, Kimpembe continues to be a key fixture at one of Europe’s top club’s and for the French national team. On his day, Kimpembe is as good as any central defender in world football with a mix of aggression, poise, calmness and excellent ball-playing ability. Add in endurance, pace in short bursts and a will to put it all on the line and you have a world-class centre-back.

In Kimpembe, Paris Saint-Germain possesses a defender with an abundance of talent, a local boy with a true love for ‘his club’ and one who sees no reason why he should move elsewhere to play his football. Unless, of course, his game time was significantly reduced or if he fell down the pecking order. The signing of Sergio Ramos on a free transfer this summer fuelled speculation as to whether Kimpembe had a long-term future at Paris Saint-Germain. News began to circulate that he may be surplus to requirements and that PSG were looking to unveil a new-look backline of the ex-Real Madrid man and captain Marquinhos.

As reported by French sports daily L’Equipe in July, European champions Chelsea, now managed by ex-PSG coach Thomas Tuchel, were interested in the potential acquisition of the World Cup winner, whose contract runs until 2024. It was reported that Kimpembe was waiting to see how the early stages of the season would pan out for him amid the integration of Ramos into the set-up at PSG. Kimpembe reacted by throwing himself into games, playing his first preseason match at the end of his first week of pre-training back with the squad after EURO 2020.

A near ever-present so far this season, Kimpembe is off and running in what could be a key campaign for the Frenchman. A stark contrast to Ramos, who is yet to make an appearance for PSG owing to an on-going calf complaint. Kimpembe has been an imposing figure so far this term and has deputised well as vice-captain. Without being outstanding, the Frenchman has prolonged his form from the summer’s European Championships.

Unlike his central defensive partners Marqinhos and Sergio Ramos, Kimpembe is not one to regularly venture forward and score key goals at big moments despite being more than capable of doing so. Amazingly, Kimpembe has only scored one professional goal for Paris Saint-Germain which came in the club’s 2-0 Champions League win against Manchester United in 2019.

With Ramos still unavailable, the question of Kimpembe’s long-term role will remain at least until coach Mauricio Pochettino has his full quota of centre-backs to choose from. Will Pochettino opt for a three man defence, with Kimpembe occupying the left-sided berth? Perhaps the Argentine tactician will pair Kimpembe with Ramos, pushing Marquinhos into a defensive midfield role? Or could Ramos take the place of the Paris academy graduate?

All eyes will be on PSG to see how this intriguing situation unfolds but, if it should become apparent that Kimpembe is to be used sparingly, there will undoubtedly be no shortage of suitors for the PSG man. But for now, with the capital club embarking on what they hope will be a historic season, Kimpembe is likely to be a player Pochettino relies upon, as Paris launch their assault on domestic and European honours. As far as Presnel Kimpembe is concerned his journey at PSG is far from over.