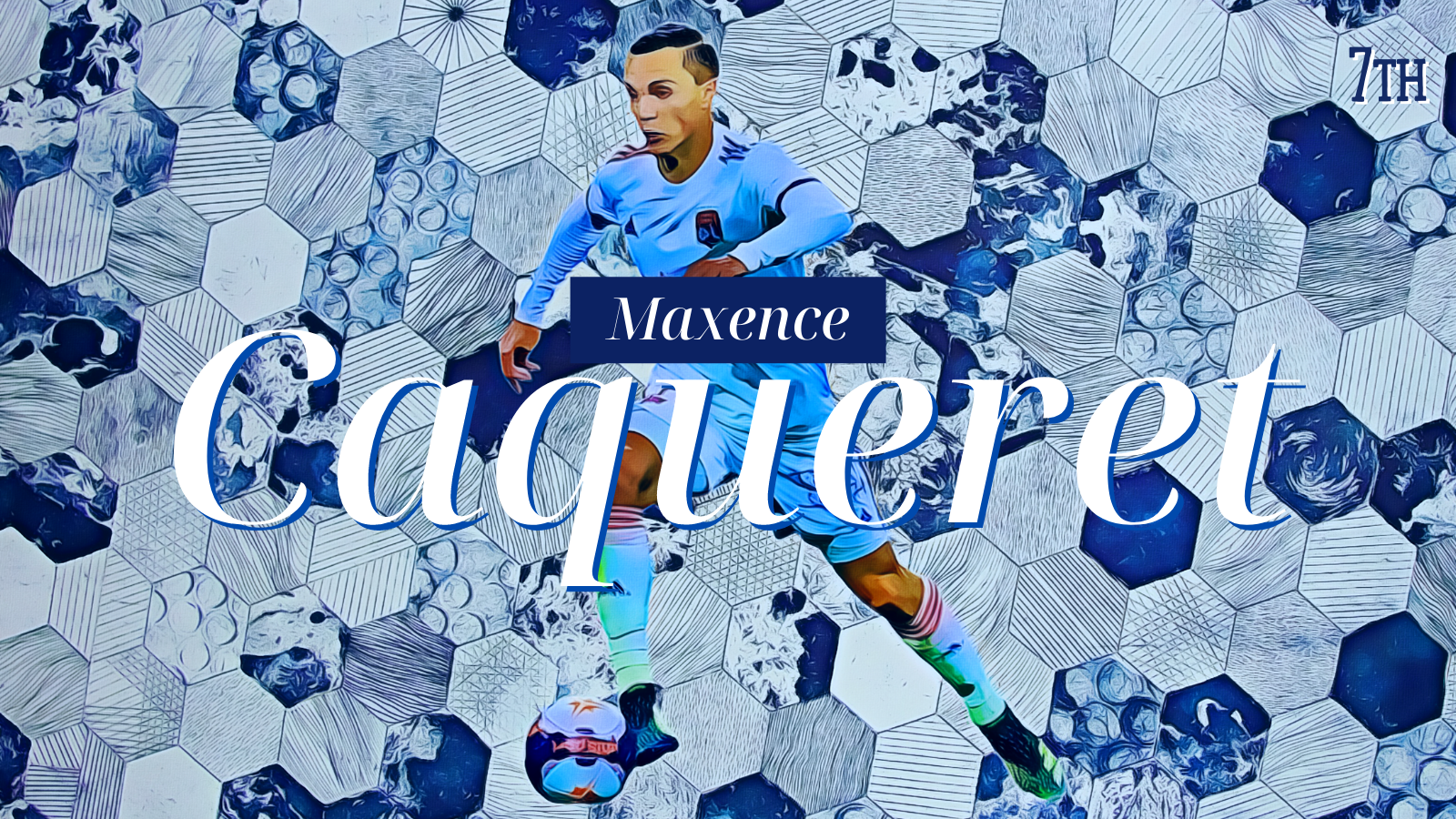 This feature is the latest in our series looking at the top 20 hottest properties in Ligue 1; those players to keep an eye on this season and who are most likely to feature heavily in the 2022 summer transfer window. Look out for 6th place tomorrow and follow the run down in full here on GFFN.

One of France’s most storied rivalries, the derby between Saint-Étienne and Lyon has, in the post Christophe Galtier era, increasingly become one way traffic, with Lyon even having twice beaten their rivals 5-0. With austerity the byword for the team under the leadership of Roland Romeyer and Bernard Caïazzo, they have drifted of late, and struggled to impose themselves tactically in the most recent derby.

While a controversial late penalty had as much to do with the teams sharing the points as anything, Les Verts had a handful of chances against the visitors’ ten men, and maybe could have even led. A late free kick from Wahbi Khazri struck the bar with less than fifteen minutes to play, and even with the team’s best attacking threat, Denis Bouanga, having been taken off, there was still plenty of vinegar to the match, as Sainté sensed blood in the water, playing with an energy and drive that had rarely, if ever, been glimpsed this season.

Even with the match drifting towards a mutually unsatisfying one all draw, the line between the two clubs was being told not just on the pitch but in the table as well, where Sainté remain winless. Lyon, despite a maddening propensity for conceding late goals, have grown admirably under Peter Bosz and still, of course, have most of the advantages. The contrast between the two clubs’ summers was a stark one, with Les Gones adding a trio of players of international renown in Jérôme Boateng, Xherdan Shaqiri, and Emerson, the last fresh off winning both the Champions League and EURO 2020. The Italian has gotten off to a better start than his fellow new arrivals, with the contest for a starting berth between him and Henrique scarcely one at all.

While there was something to be said for an injection of experience at the highest level for Lyon, having lost Memphis Depay and Maxwel Cornet in the summer, one also has to wonder how, with Les Gones back in Europe, opportunities will make themselves available to the team’s academy players. Malo Gusto has certainly caught the eye in filling in for Léo Dubois at right-back, and Habib Keita has looked a competent and versatile option in midfield. But ahead of that pair, and perhaps even the much higher profile Houssem Aouar, sits Maxence Caqueret.

While it’s understood that injuries to both Moussa Dembélé and Islam Slimani have pushed Lucas Paquetá into an unfamiliar role as a central striker of late, opening up a spot in central midfield with an ostensible easing of the competition for places, that does little to diminish the reputation of the 21-year-old, whose meteoric rise from being a little used squad player some 18 months ago to a lynchpin in the club’s fantastic progress to the Champions League semi-finals in Lisbon to currently being one of the first names on the team sheet under Bosz.

Following the derby, the club’s in-house media channel, OLPlay, spoke with Bosz, and, as is customary, a player. Rather than Aouar, Léo Dubois, or Jason Denayer, all players who have worn the armband at various junctures since joining the club, though, the player who stepped to the microphone was Caqueret. Looking more like a ball boy than a player who has featured in more than sixty first team matches (including every match in both Europe and Ligue 1 in the current campaign), he faced up to the disappointment engendered by the result, coming as it did on a weekend where several other sides (Marseille, PSG) struggled to impose themselves.

Caqueret, then, spoke with a frankness that belied his years, “It’s very frustrating; we had the game in our hands. We should have sealed the result; we should have done this after going up 1-0, even if we didn’t score a second goal. You have to know how to be strong and also not concede a goal.” With his words showing passion, intent and a quiet determination that has fast become a hallmark of his game, his maturity and importance to the team have been increasingly apparent both on and off the pitch even as Lyon’s displays have been uneven at times.

He first rose to prominence, as previously mentioned, in what many would see as an uncomfortable alliance alongside Aouar and Guimarães. None of the trio, not least Aouar, are exactly what one would call a defensively-oriented player, even if Aouar had played in a two man midfield alongside Tanguy Ndombele in 2017/18. Guimarães is certainly the most physically robust of the three, but his passing nous and ability with the ball at his feet meant that his gifts would be going to waste were he to be deployed as the deepest of the three.

So it fell to Caqueret to play as a number six, a role in which he has blossomed, despite his slight stature, drawing comparisons to Marco Verratti, another player who offers plenty going forward in terms of his passing vision, but has often been pressed into more defensive duties by necessity. Adept at recovering the ball, but perhaps even more so in terms of his distribution, what Caqueret may lack in terms of goals and assists, he more than makes up for in his timing, positional intelligence and overall awareness of the game.

Now, with his form continuing to improve, and taking on more responsibility under Bosz, with Guimarães being given a longer leash, Les Gones’ paragon of midfield excellence looks set to take the next step. Whether it be a move abroad or staying with Lyon and becoming a part of France’s senior setup, the future for Caqueret is indeed bright, and we’ll be watching with no small amount of anticipation.