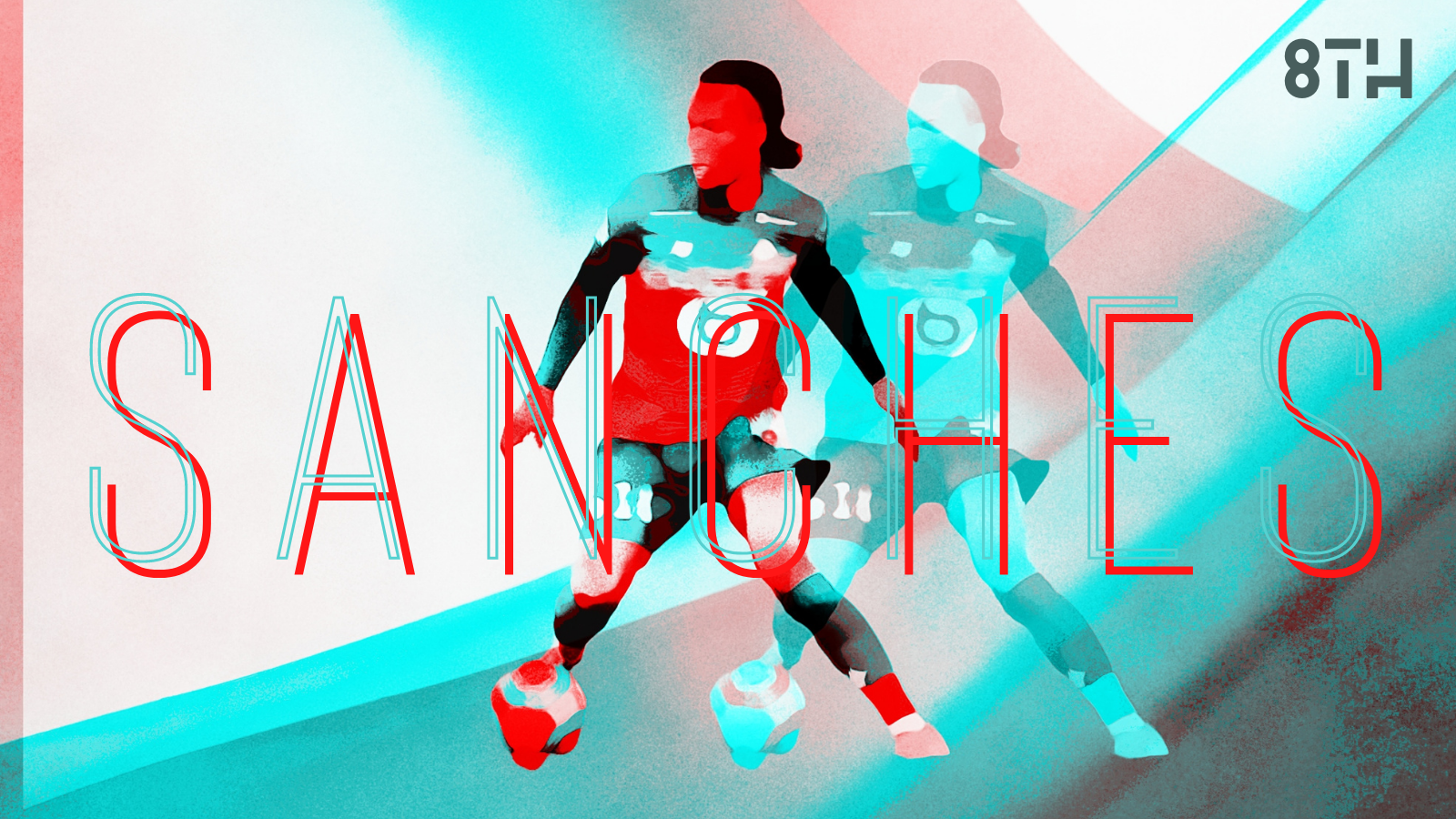 This feature is the latest in our series looking at the top 20 hottest properties in Ligue 1; those players to keep an eye on this season and who are most likely to feature heavily in the 2022 summer transfer window. Look out for 7th place tomorrow and follow the run down in full here on GFFN.

In 2016, Renato Sanches pipped the likes of Marcus Rashford, Ousmane Dembélé and Leroy Sané to the prestigious UEFA Golden Boy award after being crowned Young Player of the Tournament at EURO 2016. His performances the season prior with Benfica, as well as his arrival onto the international scene with the Seleção, earned him a big money move to German giants Bayern Munich. After a few injuries mixed in with a disastrous loan spell in the Premier League with Swansea City, young Renato had gone from future Ballon d’Or winner to one of Europe’s biggest flops of the decade. The Portuguese, now 24, has seemingly changed his career arc and is once again a potential transfer target for Europe’s “superclubs”.

Renato was born to a São-Toméan father and a Cape Verdean mother in one of the many impoverished suburbs of Lisbon. His parents split up not long after he was born, and he grew up with his mother in a suburb called Musgueira. Some of his key traits as a professional such as his aggression to win the ball back, his natural flair and dribbling ability can be traced back to playing football on the narrow streets and concrete pitches of Musgueira against kids much older and taller than him.

At the age of nine, Benfica’s academy snapped him up of a price of €750 and 25 footballs for his local side, Águias de Musgueira. After a successful season in the Portuguese second division with Benfica’s B team, he was given his first team debut in November 2015, aged just 18. An impressive second half of the season earned him a place in Portugal’s EURO 2016 set-up where he really broke onto the scene.

His performances caught the eye of many major European clubs such as Manchester United and Real Madrid among others, but it was Bayern Munich that splashed the cash, spending an initial €35m which could have risen significantly if he met certain objectives. A tough first season at the Allianz Arena led then manager Carlo Ancelotti to send him out on loan to Premier League side Swansea City. Sanches featured in just 12 league games for the Jacks, making his last appearance on the 2nd January 2018. The now infamous short pass, to seemingly no one, at Stamford Bridge summed up his time in Wales.

Having made just 17 appearances the following season back with Bayern, Renato revealed his intention to leave the club in August 2019. Just seven days later, Lille announced his signature for a club record €20m. Since arriving in Lille, Renato has rediscovered his feet somewhat. He initially was played on the right of a double pivot in a 4-2-3-1 system, before moving out to the right wing. When Galtier returned to a 4-4-2, Sanches was played centrally again as a tireless box-to-box midfielder. Renato won Lille’s player of the month award for both December 2019 and January 2020 as injuries to Yusuf Yazici and Timothy Weah meant he returned to the right wing.

Renato’s fine form meant that he held his starting position up until the season was ended prematurely – rather unfortunately timed for Les Dogues considering they missed out on the Champions League by a solitary point. Yet another hamstring injury in late 2020 meant Sanches lost his starting spot to the talented Boubakary Soumaré, now of Leicester City. Despite this, Sanches’ versatility provides vital depth in various positions. Versatility is the word that comes to mind almost immediately when one thinks of Renato Sanches. He is adept at playing anywhere in the central and right sided positions of the midfield, from a holding number six sweeping up the danger in front of the back four, an eight spraying pinpoint passes out wide, or even a tricky number ten, progressing the ball up the pitch into the final third.

Renato has all the attributes of a world class midfielder, he just needs to prove that he can handle the fitness demands of the highest level of the professional game, the frequency at which he gets injured could be the sticking point for any potential suitor. Sanches has blistering pace and acceleration, is a silky dribbler, and can certainly pick a pass. It’s rare to find a player so comfortable in the attacking phases of play that also defends with such determination. It is clear how Sanches earned his nickname “O Bulo” or ‘The Bull’. The relentlessness of his pressing to win the ball back for his team and his strength to knock opposition players off the ball is unique.

This summer it seemed as though Renato would be on the move again, with Lille being in need of cash after the pandemic and financial mismanagement that hit the club hard over the last year or so. Liverpool were interested by the Portuguese midfielder, although they were unwilling to meet Lille’s €40m valuation. It had been reported that Juventus were tempted to make a swoop too. However, Renato’s agent revealed that there had been no such contact from any representative of the club.

With the January transfer window fast approaching, it’s not unfeasibly for Lille to try and offload Sanches, cashing in on the player who will, by then, only have 18 months left on his contract. instead of waiting and reducing his price further, even potentially losing him for free if no agreement is made by January 2023. Renato Sanches would probably cost somewhere in the region of €30-35m, an absolute steal for a player of his quality and potential. It is easy to forget that he is still just 24 years of age and has plenty of years left in the tank yet. Wherever his future may lie, the golden boy turned flop is certainly shining once again.