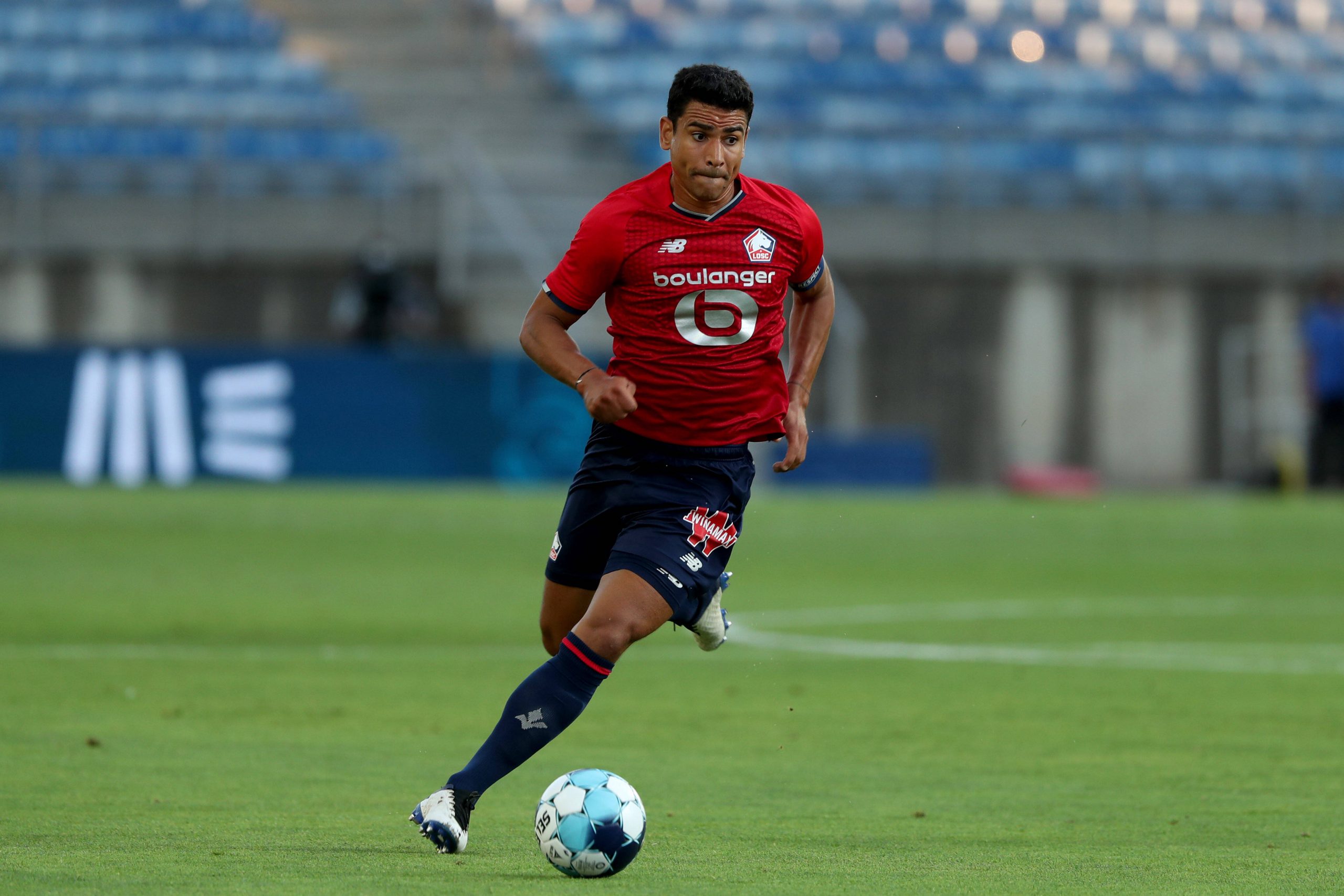 L’Équipe report today that a number of key Lille players are on the market this summer, in the wake of the club’s financial difficulties, with the departures of Mike Maignan and Boubakary Soumaré already contributing to alleviating the situation.

Forwards Jonathan Ikoné and Jonathan Bamba, who both have two years left on their repsective contracts, are on the market, although Les Dogues have yet to receive an offer for either of the pair. Xeka and Luiz Araujo are also in the shop window, with their deals expiring in a year and LOSC financially unable to extend them, while Portuguese midfielder Renato Sanches could also leave.

Nevertheless, several members of the squad appear to have a fixed place in Gourvennec’s set-up. Midfielder Benjamin André, who was in last year’s Ligue 1 team of the season and played an important role in securing José Fonte’s contract extension, had seen new Bordeaux owner Gérard Lopez make attempts to convince him to make a move, but André looks set to remain in the North for the next season at least.